You are here: Home / Tech & Science / Stunning New Game ‘Destiny’ to be Unveiled on Tuesday 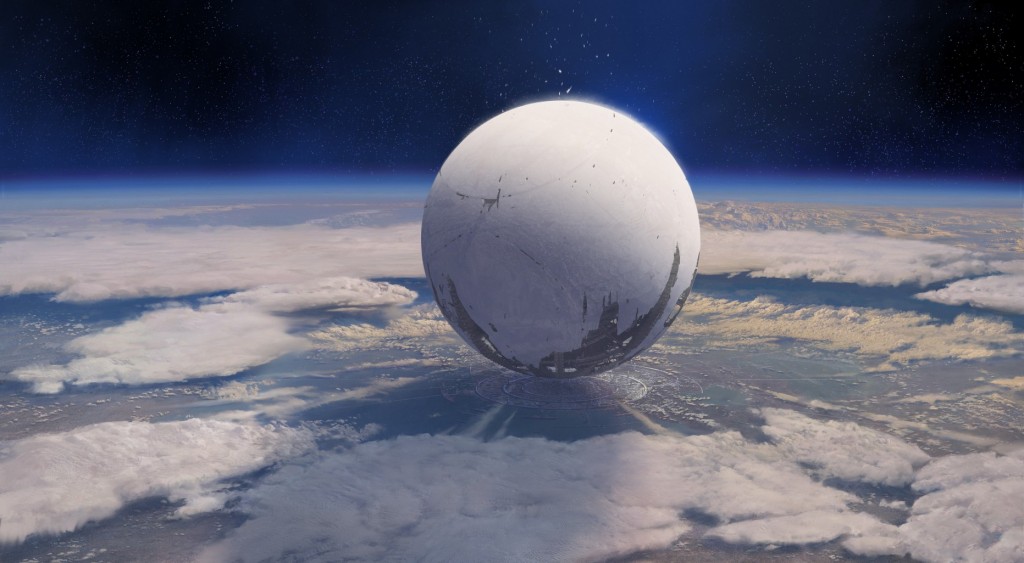 Video game enthusiasts from all over the world are eagerly expecting the launch of a bold new science-fiction action title “Destiny”. The game was developed by the same gaming studio that won the hearts of players with its blockbuster hit “Halo”. Pete Parsons told AFP that he is extremely pleased with the result. The studio wants to make the gaming universe even bigger and more exciting for fans.

“We’re really proud of the world we created with ‘Halo’ and the millions of gamers we attracted, but with ‘Destiny’ we wanted the worlds to be bigger and feel more alive.’ – Bungie studio chief operating officer, Pete Parsons

In order to achieve this goal, the developing team took into consideration one unpredictable element: the players. Unlike other games before it, ‘Destiny’s worlds are connected and alive.

But what exactly can the player do in the ‘Destiny’ Universe?

Apparently, you will be put in the role of guardians of the last city on Earth. Your goal is to overcome enemies with the help of special powers. You can also explore other planets.

Internet capabilities and console processing power were factored into the development of the game. Therefore, ‘Destiny’ will create an “unprecedented combination’ of game options from online skirmishes to immersive solo action.

“The next evolution in interactive entertainment and an epic adventure” was the description given to ‘Destiny’ by the game creators.

When asked about the money invested in developing and promoting the game, Activision Blizzard said that it is a 500 million bet that it will soon become an epic franchise. ‘Destiny’ also went through a beta-testing period, where armies of players tested the virtual fray to prove its online capabilities.

“Proving out our technology was a huge win for us. (…) We also learned that a lot of people are compelled to spend a lot of time in our worlds.” Developers declared

The number of players peaked at 4.6 million during the test runs, making it the largest test run for a new game. Also, during the beta-phase approximately 850.000 people were playing simultaneously. The most fascinating aspect of ‘Destiny’ is the ability to move easily in the seemingly endless virtual universe. You can actually slip in and out of battles with online players.

The game took several years to make, and the prospect of finally being able to play it is relieving and nerve racking at the same time for gamers. 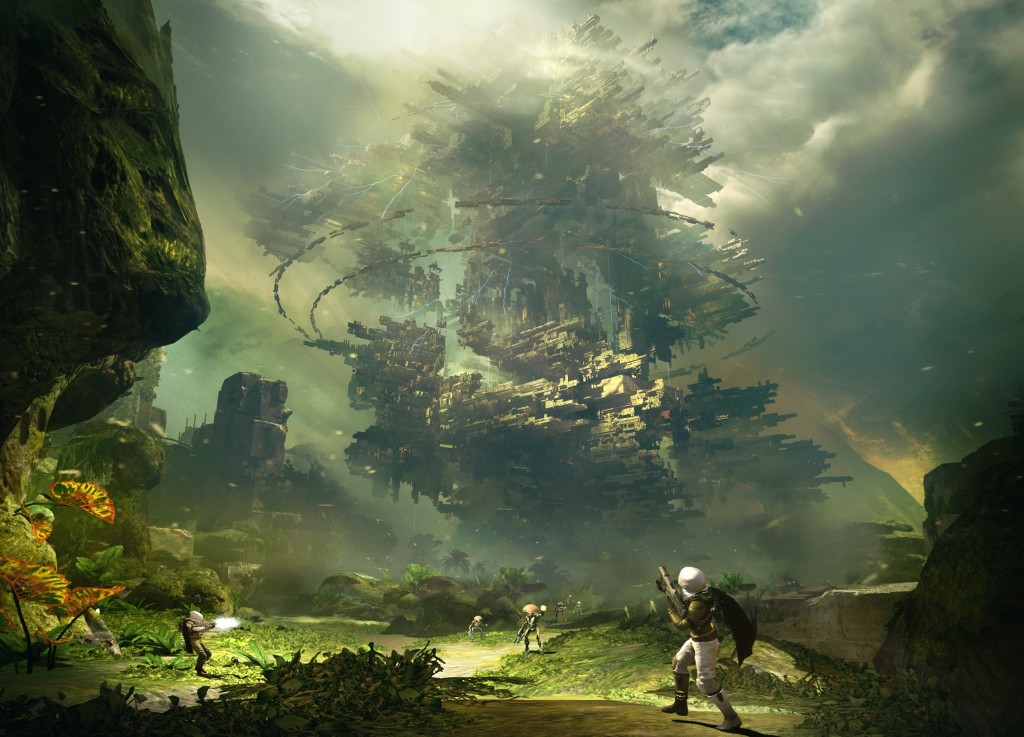 ‘Destiny’ will cost approximately 60$, but special editions will also be available for collectors.

“The world is a stage – a place worthy of heroes. We love telling big, epic stories with legends and villains, but we also do everything we can to make players the star of the show.” – Parsons added