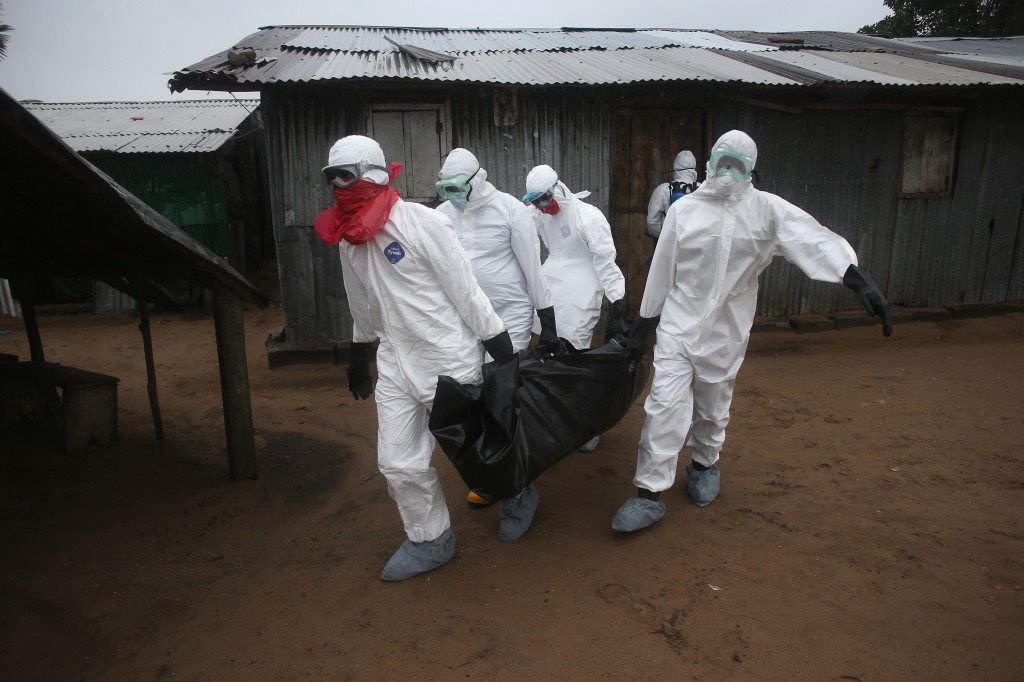 While trying to bury the bodies of the five Ebola victims in Sierra Leone, health workers found themselves under attack east of the capital. According to Sgt. Edward Momoh Brima Lahai, the confrontation on Saturday began when a group of youths attacked the burial team in the Waterloo district. The attack on the health workers came only days after eight members of a delegation aimed at educating villagers about Ebola was stoned and bludgeoned to death.

Initially, health workers were forced to flee, abandoning the bodies in the street. It was only after police reinforcements arrived that the burial could be successfully completed.

Emergency Operations Centre coordinator, Stephen Gauja, told reporters on Saturday that other residents had been fairly compliant with the lockdown and the health workers distributing soap and information about the virus. Education is the key towards containing the outbreak, says Red Cross worker Katherine Mueller.

Mueller told reporters that a protocol was in place so that all contacts of suspected Ebola patients can be examined by health worker teams. These contacts are monitored for 21 days. Survivors are also being welcomed back into their communities thanks to efforts made by the Red Cross, especially because of the stigma that is attached to the disease. Most of their acquaintances don’t want them back because they fear they might still be contagious.

On Saturday, the Red Cross in Geneva addressed the violent incident and demanded that any attacks on health workers stop immediately. During a statement made by the International Federation of Red Cross and Red Crescent, West African residents were warned that attacks on health officials were unacceptable.

The statement continued: “In communities where vital work has not been able to take place, cases of Ebla have risen, increasing the impact of the disease and amplifying its spread across the region.”

Until now, more than 2,600 people were killed by the deadly hemorrhagic fever.