You are here: Home / National News / Security Breach at the White House 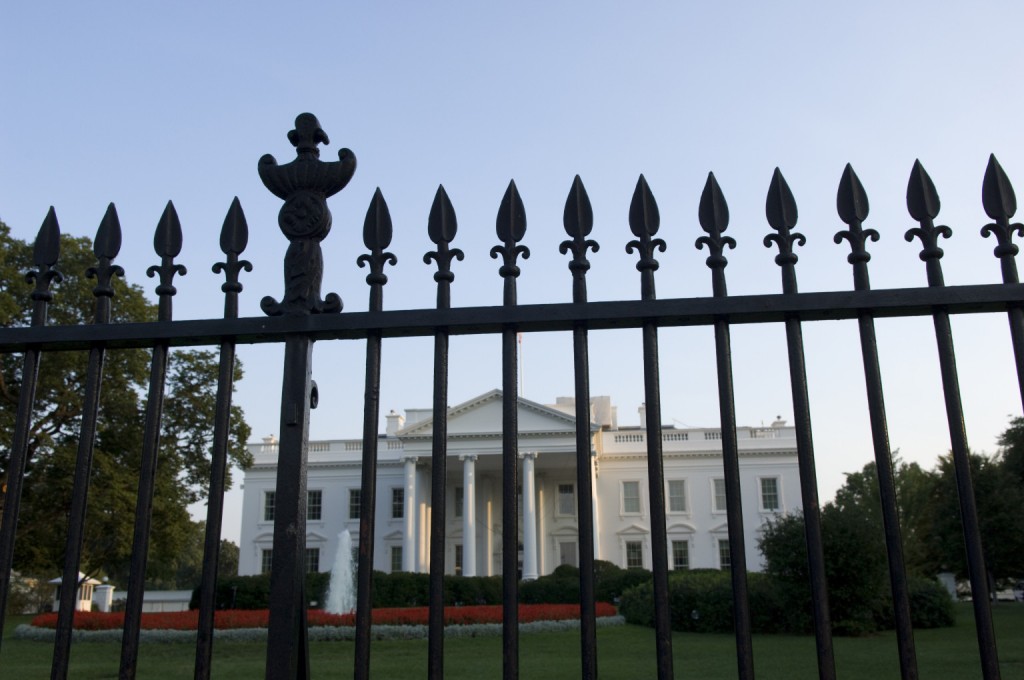 Hilarious as it may be, the Secret Service is currently under intense scrutiny after not being able to apprehend a man who hopped the White House fence, before he reached the front door.

The President and his daughters had just left the White House on Friday evening when the man decided to scale the north fence and dash across the lawn, towards the presidential residence. This security breach resulted in a rather unique evacuation of the White House, with Secret Service agents drawing their guns while rushing staffers and journalists out a side door.

However, this event has brought up fresh questions about the Secret Service’s ability to efficiently protect the president and his family. Rep. Jason Chaffetz, Utah, White House subpanel on National Security Oversight chair, harshly criticized the situation while saying that it is the latest in a string of security shortcomings on the Secret Service’s part.

He told reporters that they are simply not able to do their jobs and while they are all good men and women, the Secret Service leadership has some questions that need answering.

On the other hand, Secret Service representatives said that the incident would be reviewed to establish whether proper protocols had been followed.

According to them, the intruder did not appear to be armed, but ignored commands from Secret Service officers to halt. Ed Donovan, Secret Service spokesman, stated that the man was tackled just inside the North Portico (the columned entrance looking out over Pennsylvania Ave.)

The suspect was identified as Omar J. Gonzales, a 47-year-old from Copperas Cove, Texas. After being apprehended, he was charged with unlawful entry into the White House complex. The man complained of chest pains,so he was brought to the hospital.

It’s not uncommon that people attempt to climb over the White House fence, however, neither of them manages to get far as they are immediately stopped by security.