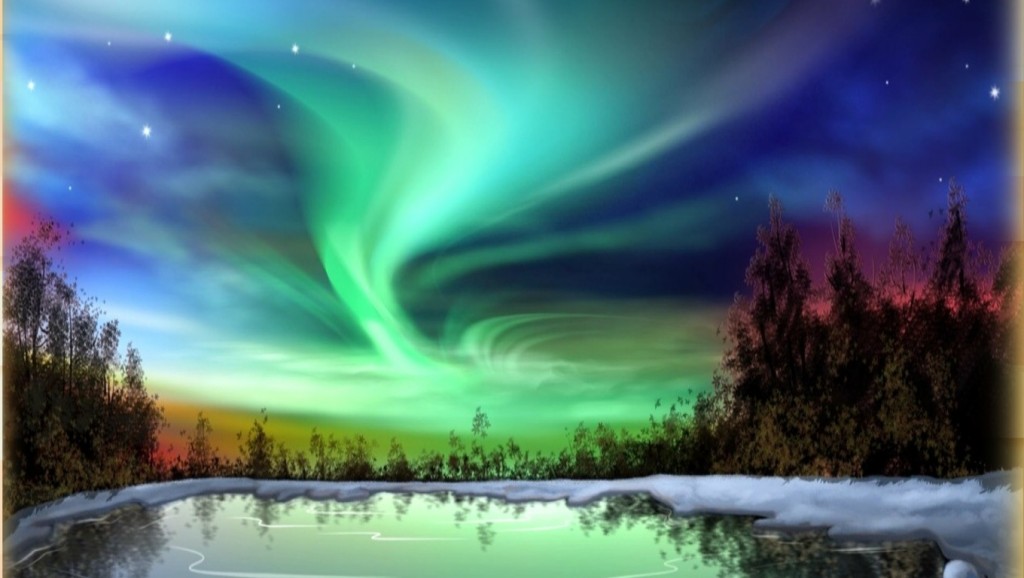 The northern part of the U.S. will witnesses now an exciting rare event. Because of the latest solar events, auroras may be visible in Pennsylvania. Tonight, a second solar storm has hit the Earth. While one consequence of these powerful solar events is represented by the occurrence of auroras, the other is not so pleasant. Power networks and satellite communications might be affected by the altered degree of geomagnetism.

“G2-G3 geomagnetic storms can cause some problems for the (power) grid but are typically very manageable,” wrote NOAA space weather forecaster Bill Murtagh Thursday in an email to USA Today. “We may also see some anomalies with satellites so satellite operators around the world have been notified. And problems with the accuracy of GPS have been observed with this level of storming.”

The sun is made up of super-hot plasma which can sometimes be disposed by an active sunspot. Scientists named the particular sunspot guilty of firing up the plasma Sunspot AR2158. Overall, the sunspot has a surface 10 to 20 times larger than the Earth.

The latest solar storm had has two stages. A first wave coronal mass ejections (CME) arrived earlier this week. But the second one taking arriving to Earth on Friday night is more powerful than the first. In fact, the second wave is considered an ‘X-class’ flare, the highest level possible. A solar storm needs two days to reach Earth, as the flare travels for over 92 million miles. Fortunately, researchers say that Sunspot AR2158 is breaking up. A CME contains immense masses of energized helium and hydrogen ions.

The most powerful recorded geomagnetic storm associated with CME took place in 1859. A similar event would cause immense problems to today’s civilization. Another geomagnetic storm from 1989 caused the people from Quebec to lose access to electricity for nine hours, as well as Texans to enjoy the sight of aurora. The most intense flare ever was recorded in 2003 and was measured to be an X28 flare, which caused total radio blackout.

Besides all the technical potential problems produced by the solar storm, the event excited sky watchers from around the world, most of them having the first opportunity to witness an aurora. To witness the majestic events, you may need to go away from the city lights. So let us know if you have seen it!