You are here: Home / Health / Researchers Hope that Male Birth Control Will be Available by 2017 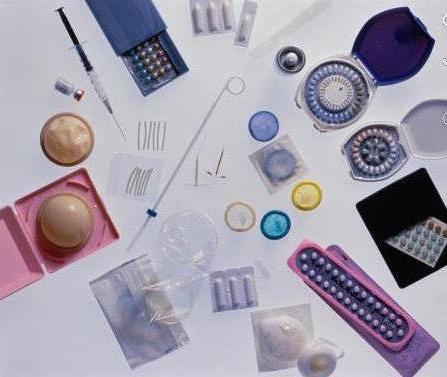 The sexually active portion of the World’s population is always searching for better ways to prevent unexpected child conception. Sure, you have condoms and birth control pills, but they aren’t 100% safe. Also, birth control pills can be dangerous to a smoker’s health. Great news has surfaced: it seems that male birth control will be available by 2017. This means that men will no longer have to use condoms in order to prevent unwanted pregnancies. The new treatment has yet to prove successful, but the Parsemus Foundation is working hard on developing a new low-cost birth control solution.

Valsalgel appears to be a promising alternative to regular contraception methods, and researchers are optimistic that it will hit the markets by 2017.

“The idea is to develop a fully reversible long-acting male contraceptive, and recently-completed rabbit studies look promising, showing restoration of sperm flow. The baboon studies being conducted now will give even more indication.” – the Foundation explaine.

“If everything goes well and with enough public support, we hope to get Valsalgel on the market in 2016-2017.” – they added

“Each of the three male baboons was moved into enclosures with 10-15 females (yes! that’s 10-15 each) a month ago. And the good news? So far no pregnancies. But they will remain with the females for at least a few more weeks just to be sure.” – the study concluded

The Parsemus foundation used three baboons to conduct the tests, and were happy to declare that no pregnancies were reported. More studies are planed until the year ends. In one of the test, five males will receive Valsagel.

“By the time the year ends, we will have a lot more information on the efficacy of Valsalgel, and if all goes well, will be planning for clinical trials with humans to start next year.”

All in all, there have been no problems encountered during animal testing. We can only hope that human testing will prove as efficient. Study conductors have yet to talk about the side-effects of Valsalgel (if any), but we will probably find out more after human testing proves successful.