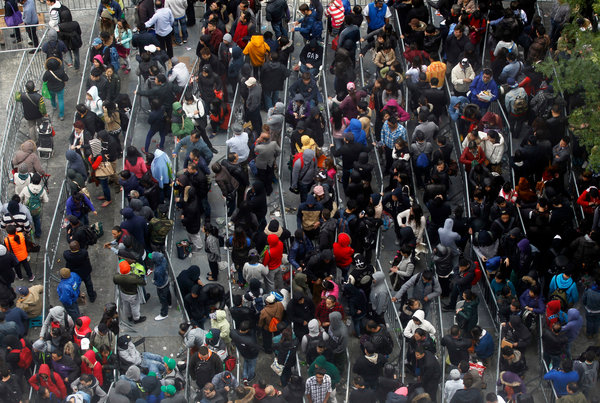 As would any investor in a company as large as Apple, shareholders are as obsessed with early device sales as movie producers are with opening tickets revenue from blockbusters. Happily, there is much to rejoice about for Apple’s investors. A big weekend where iPhone 6 sales are concerned has just passed and the numbers are in.

As predicted, neither the iPhone 6 nor the iPhone 6 Plus are a bust. Over 10 million units were purchased over the weekend, Apple claims, a whole million more than what the company had sold last year during the first weekend of sales for its previous iPhone generation. And since the iPhone accounts for more than 70 percent of Apple’s profits, shareholders can rest at ease that the new generation of devices will maintain a steady cash flow for the time being.More importantly, a big weekend is generally a significant predictor of demand (especially for the holiday season) where the consumer electronics industry is concerned.

Moreover, these early sales can not only help shape the quarterly predictions but also help the company estimate their annual results.

As thousands of people stood in line on Friday outside Apple stores, hoping to get their hands on Apple’s latest device, momentum is sure to stay strong and carry Apple to record sales this quarter. According to Maynard UM, senior research analyst for Wells Fargo, around 58 million iPhones will be sold during the holiday quarter (7 million more than what it had sold with its previous generation of phones). Other financial analysts also predict sales to reach around 55-60 million during the holiday season.

Analysts believe that the record sales Apple had during the weekend show the growing consumer demand for larger phone screens. Both the iPhone 6 and the iPhone 6 Plus have bigger screens than their predecessors, (4.7 and 5.5 inches compared to the 4 inches of earlier versions).

What analysts couldn’t predict, however, was the fact that Apple would hold out so long before unveiling their new devices, and in so doing, kept the pace with competitors such as Samsung electronics, HTC or Nokia, companies that are offering so-called phablets- the quite unique mix of phone and tablet computing device.

He and other analysts were puzzled as to why Apple refused to jump the phablet train sooner.