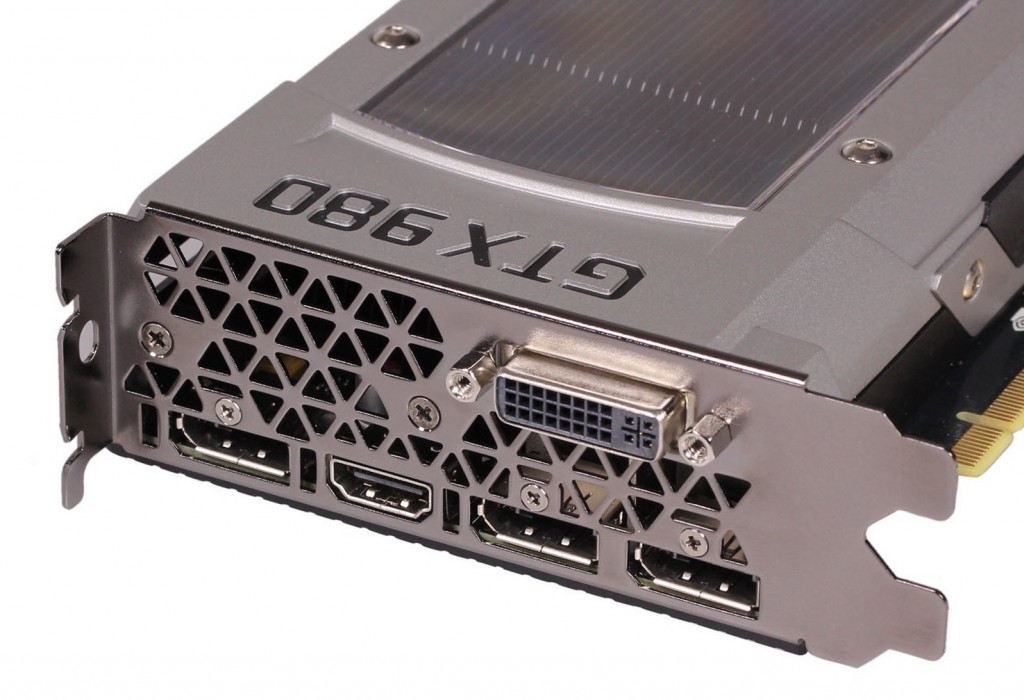 Nvidia launched the next generation top graphic chips for desktops on Thursday. Nvidia GeForce GTX 980 and 970 are the latest video cards to use the Maxwell architecture. Now, gamers will not have to worry about choosing between gameplay speed and graphic quality, because the latest Nvidia video chips can easily manage both tasks.

These are not the first Nvidia video chips on the new Maxwell architecture. The GeForce GTX 750 and 750i were both launched in the beginning of the year. While they did not deliver the highest amount of processing power, they possess one distinct advantage – efficiency. The characteristic has been translated to the GTX 970 and 980 launched today.

One impressive new feature of the latest top Nvidia graphic cards is the dynamic super resolution. Basically, the card will render your game in 4k resolution in the background, while delivering an adequate signal for your output device, be it an HD TV or a Full HD display. Nvidia claims that by running 4k images in the background will increase their quality. Another feature is multiframe antialiasing, a method used to polish the edges of graphic elements and providing smooth experience.

But the feature truly demonstrating the GTX 980 processing power is Voxel Global Illumination. Lightning is one of the most complex conditions to be rendered by video cards. By using VGI, game developers can accurately set the lightning sources to depict realistic shadows even on the move.

“Maxwell has been years in the making, inspired by our gamers, and created by the best minds in 3D graphics,” said Jen-Hsun Huang, NVIDIA’s co-founder and chief executive, in a statement. “Its extraordinary performance, efficiency, and technologies will empower developers to do their finest work and delight gamers worldwide.”

Nvidia GTX 980 will be sold for $549, while the less powerful GTX 970 will cost $329. The regular suppliers like ASUS, Gigabyte, MSI and PNY are expected to deliver the card into their own package. Both cards will be available starting with this month.