You are here: Home / National News / New Yorker Alleged to Have Aided and Recruited ISIS Militants 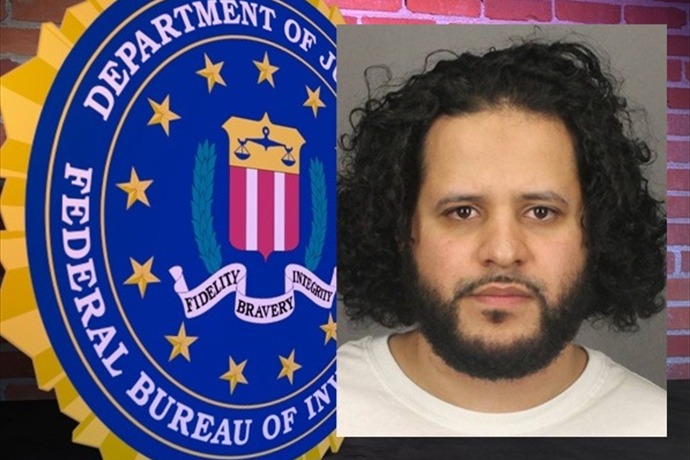 An upstate New York man has been accused by authorities of having attempted to recruit and aid militants for the Islamic State extremists currently wreaking havoc in Syria and Iraq.

According to officials, the 30 year old Mufid Elfgeeh, was indicted by a federal grand jury on the charges of attempting to provide material and financial support to the extremist group cold Islamic State. As the United States has designated these fighters as a foreign terrorist, organization, Elfgeeh is now being prosecuted for aiding in terrorist actions.

The man was born in Yemen but is a naturalized United States citizen. He is the first man to be accused by United States federal prosecutors of having recruited on ISIS’s behalf. Elfgeeh had been attempting to raise funds so that a Yemen man could join ISIS. He even sent a sum of $600 to Yemen, so that the trip from there to Syria could be paid.

Additionally, according to reports from an FBI informant, Elfgeeh allegedly traveled to Buffalo where he attempted to procure a passport for this informant, to whom he then suggested that ISIS could use him as a cannon operator, sniper or bomb builder.

After having allegedly offered $1,050 to the informant for weapons, Elfgeeh was arrested in May in a Wal-Mart parking lot as he was delivering the two handguns equipped with silencers and ammunition. Authorities claim that the weapons had been bought to kill U.S. armed forces members who were returning from war, as well as Shiites living in the Rochester area.

According to Assistant Attorney General for National Security, John Carlin, the U.S. will always make it a priority to disrupt and hold those accountable who try to support foreign terrorist organizations financially or otherwise.

During the investigations, Elfgeeh’s home computer, social media accounts and other belongings were also searched, during which authorities found accounts which clearly supported Al Quaeda and the holy war that the Sunni insurgent groups are carrying out in Syria.