You are here: Home / Tech & Science / NASA ‘Curiosity’ Rover Takes its First Bite Out of Mars 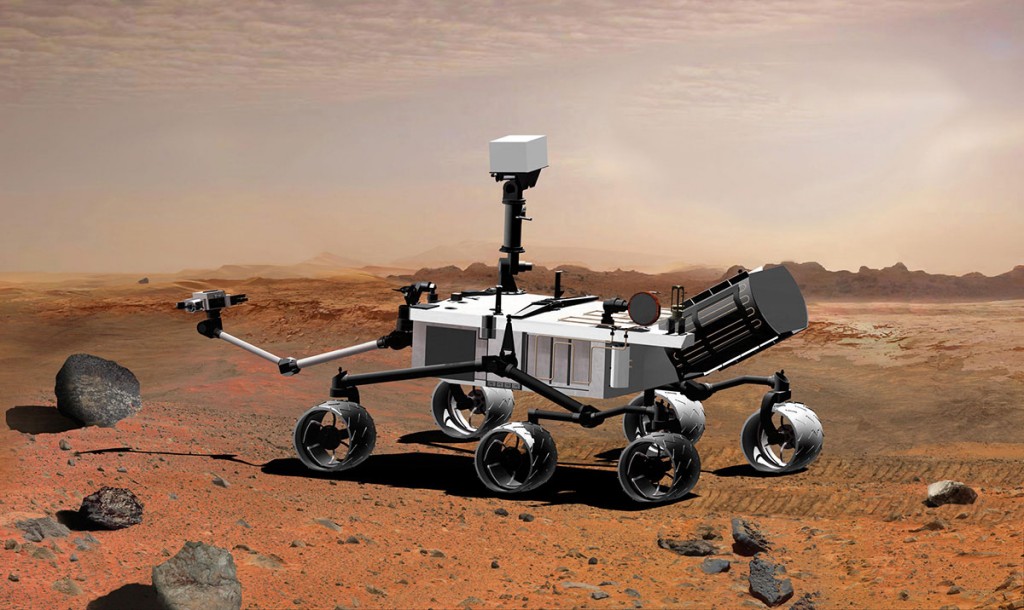 NASA wants to understand what happened to the Red Planet. Mars was once a wet and warm. How could it turn so cold and dry? For this purpose it has sent the rover, Curiosity, to drill the first sample-collection hole into Mount Sharp. NASA declared in a statement that the rover’s hammering drill chewed approximately 2.6 inches into the basal-layer to collect powdered-rock sample. This was last week. The success of the operation was confirmed with data and images from NASA’s Jet Propulsion Laboratory (JPL), in Pasadena, California.

“This first look at rocks we believe to underlie Mount Sharp is exciting because it will begin to form a picture of the environment at the time the mountain formed and what led to its growth.” – Ashwin Vasavada, deputy project scientists, JPL

The JPL team plans on investigating the chemical ingredients of the mountain’s rock samples to gain information about how the terrain formed, about the composition of fluids and the evolution of Martian soil. It’s been almost two years since the project began, and the Curiosity rover finally reached its destination.

“The drilling target is at the lowest part of the base layer of the mountain and from here we plan to examine higher, younger layers exposed in the nearby hills.” – Vasavada

The plan was to drill a 6cm hole around the Pahrum Hills area of Mars to collect soil samples. These samples would determine if The Red Planet ever supported life before its present state.

“We are putting on the brakes to study this amazing mountain.” – Jennifer Trosper, JPL

This is not the first time that NASA scientists drill into Martian soil. It is actually the third or fourth attempt. In the previous ones, Martian Rock samples were taken and, based on the sediments, scientists reached the conclusion that rivers and lakes must have been present at the base of Gale billions of years ago. 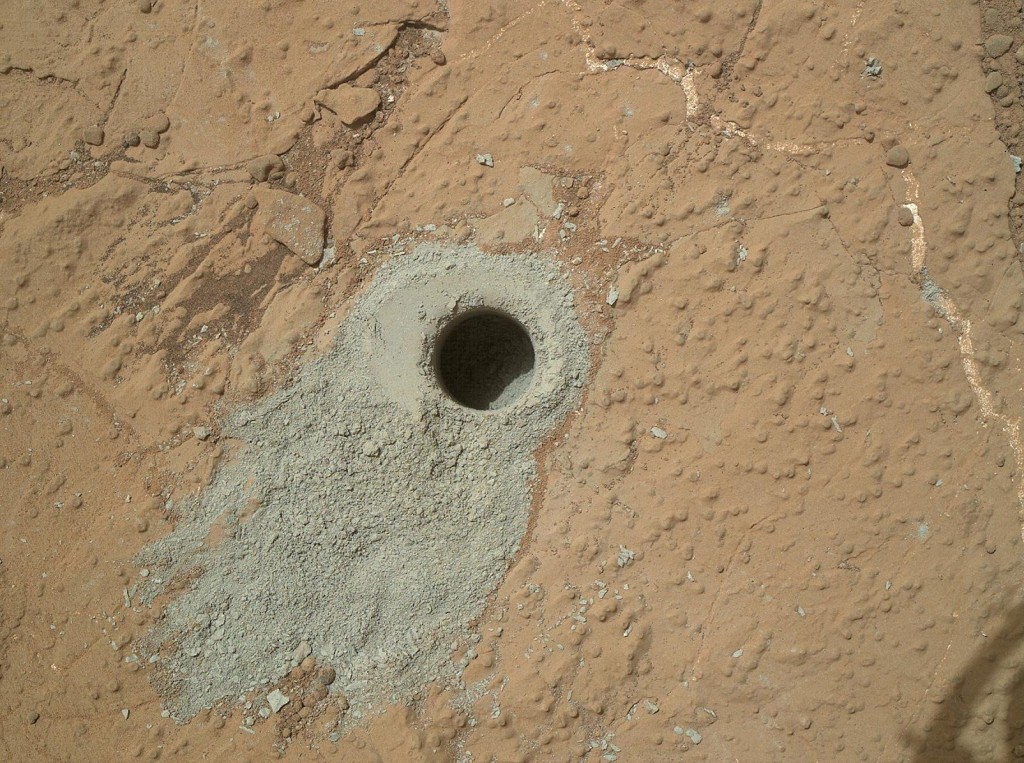 The Curiosity rover has done very well in its mission, and scientists are confident that it will be able to cover more ground and collect more samples as it goes. The team is confident that these samples will support their theory that Mars was once a planet teeming with life and water. The rover was launched in November 2011, but it did not head to the mountain immediately after landing on Mars. Instead, it headed towards the Gale Crater in August 2012, where it spent nearly a year examining rocks.

“Curiosity flew hundreds of millions of miles to do this.” – Jennifer Trosper, JPL