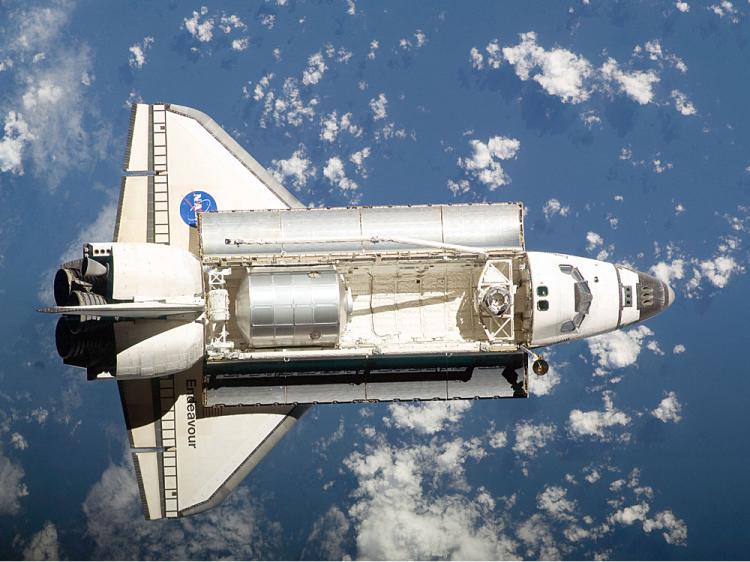 NASA decided to pick another partner to take its astronauts in outer space. Until recently, the Russian Space Agency handeled the task, but because of the latest event taking place in Crimea, the collaboration will stop. NASA decided to end the dependence on Russian services and picked two private contractors instead. The U.S. space shuttle fleet was retired and NASA was paying $70 million per astronaut to the Russian operator.

The new partners are Boeing and Space X. The U.S. space agency will pay them a total of $6.8 billion to have the astronauts boarded to the International Space Station. After the two aeronautic companies develop the required space shuttles, the first astronauts to reach the ISS by private means will depart in 2017.

Both companies have agreed to do the same tasks, but Space X, Elon Musk’s company, agreed to do the job for less money. While Boeing will receive $4.2 billion, Space X will have $2.6 billion. The contract requires the two companies to perform two and six flights.

“SpaceX is deeply honored by the trust NASA has placed in us,” said Musk, who is the owner of Tesla Motors as well. “It is a vital step in a journey that will ultimately take us to the stars and make humanity a multi-planet species.”

The two companies share different paths. Boeing is the old school company who was a part of the most important transformations in the aviation history. Boeing has a rich experience in offering services to state departments. Space X is a young company developed by the tech entrepreneur Elon Musk, who plans to fly humans to Mars as quickly as possible. Space X has already worked with NASA as a service supplier. By using its Dragon freighter, Space X carries cargo to the ISS, under a $1.3 billion contract.

While Space X will modify its Dragon to carry astronaut teams, Boeing will use the CST-100 spaceship and Atlas 5 rockets build together with Lockheed Martin to do the job. Atlas 5 is powered by a Russian engine, Musk criticized. However, Blue origin, the company of Jeff Bezos, the founder of Amazon, will build new American made engines for Atlas 5.

Before giving the job to the Russian agency, NASA used to operate its own shuttles. By contracting the job to private operators, the U.S. space agency opens a new era in space exploration.