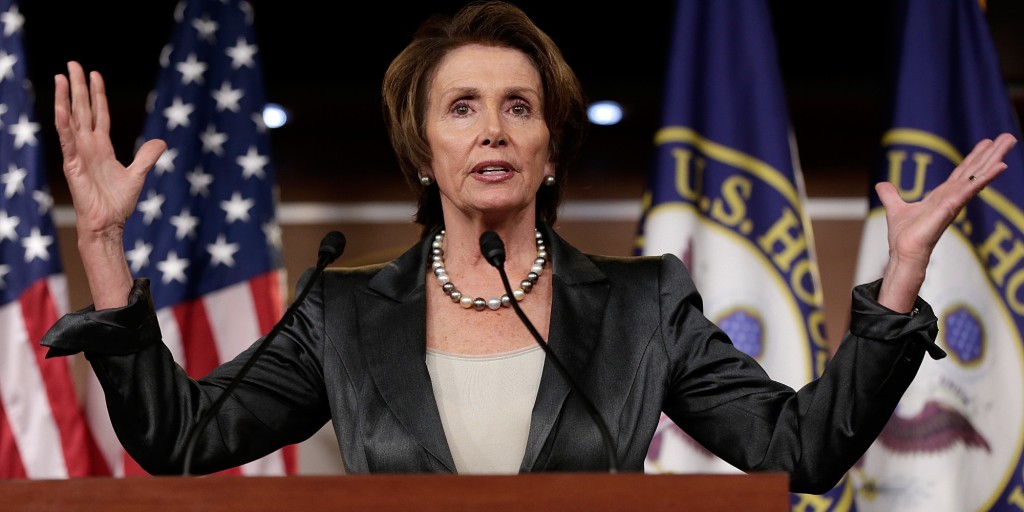 Nancy Pelosi decided to take a stand against the threats towards net neutrality. While Pelosi is not the first politician who states the importance of net neutrality, she took things further. Pelosi wrote a public letter to FCC chairman Tom Wheeler, asking the communication commission to classify broadband as a public utility.

“I remain concerned … that the Federal Communications Commission may act in a way that would permit broadband providers to discriminate against the content consumers and innovators create and enjoy,” Pelosi writes. “Innovators prefer bright-line rules and worry the proposed rules would force them into commercial arrangements that require payment of tolls in cash or equity to get their ideas on the internet.”

Classifying broadband as a public utility can be done under Title II of the Communications Act. As such, broadband services can be easily regulated by the government, stripping telecom industry of its discretionary powers. However, the lobbying industry may work in favor of telecommunication giants, who want to impose a ‘fast lane’ for clients who are willing to pay more.

Until September 15, the FCC receives public comments on the matter. So far, millions of Americans sent their comments supporting net neutrality and arguing that fast lanes would only be profitable for telecom companies. Fourteen U.S. senators and 38 House members support the transfer of broadband to Title II. Moreover, numerous companies and public interest organizations joined the movement.

The controversy surrounding net neutrality started in January when Verizon brought a lawsuit against the FCC. Three judges agreed that the FCC does not have the power to restrain telecom companies from offering fast lanes. The broadband industry is viewed differently than the phone industry, which is extensively regulated. The court decided that the FCC attempted to apply Title II regulation to Title I regulated companies. However, the court sided with the FCC on the idea of net neutrality.

Telecom companies started getting anxious to propose an internet fast lane because video streaming is highly demanding on the network’s capacity. If people watch Netflix, they ISPs costs increase. So, for example, they are proposing for either an agreement with Netflix, who will have to pay the internet provider directly to ensure its streaming is smooth, or for consumers to have to pay more to enjoy Netflix or Hulu-like services.