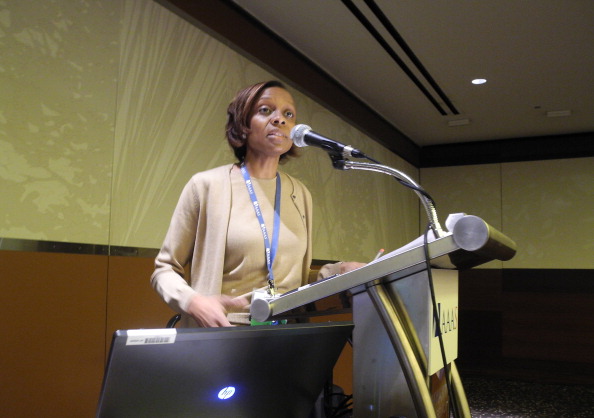 Fascinated with objects, Jennifer Eberhardt managed to help the Stanford University receive one of the most prestigious awards when the MacArthur Foundation included them in the creative and academic elite on Wednesday.

Eberhardt’s work involves examining how ingrained and subtle biases impact the way we view and interact with both people and objects. Her work shows that these different perceptions skew institutions (such as the criminal justice system). After having created specific criteria for her hypothesis, she moved her entire activity from the brain-scanner filled laboratory she was working in to police precincts. There, she advised police officers about the manner in which their perceptions can lead them to false conclusions.

For instance, Eberhardt explained that while one of the strongest stereotypes in the American society is the connection between African Americans and crime, there are several other connections that are more subtle and it’s precisely those connections that she wants to investigate.

She explained her theories as follows: when she received the watch her late father gave her, a prized possession that had been handed down to him by Jennifer’s grandmother, she immediately felt that she could see her grandmother again. However, according to her, this ease with which people shifts associations from people to objects can lead them to dangerous ground. The researcher showed, for instance, that when white people were shown fleeting images of different faces, it was much easier for them to distinguish the fuzzy outline of a gun when those faces were black instead of white.

Similarly, she inversed the experiment, showing people images of crime-related objects. Afterwards, those images were followed by longer-lasting pictures depicting both a white and a black face. The subjects in the experiment were then asked to quickly identify the location of a flashing dot on a black screen. And lo and behold, their identifications involved the side where the black face had appeared more often than the side where the white face had appeared.

She then extrapolated her conclusions, showing that there is a statistically significant difference between whites and blacks (black facial features are correlated with tougher verdicts, longer prison terms, more frequent death sentences as well as erroneous identifications to begin with).