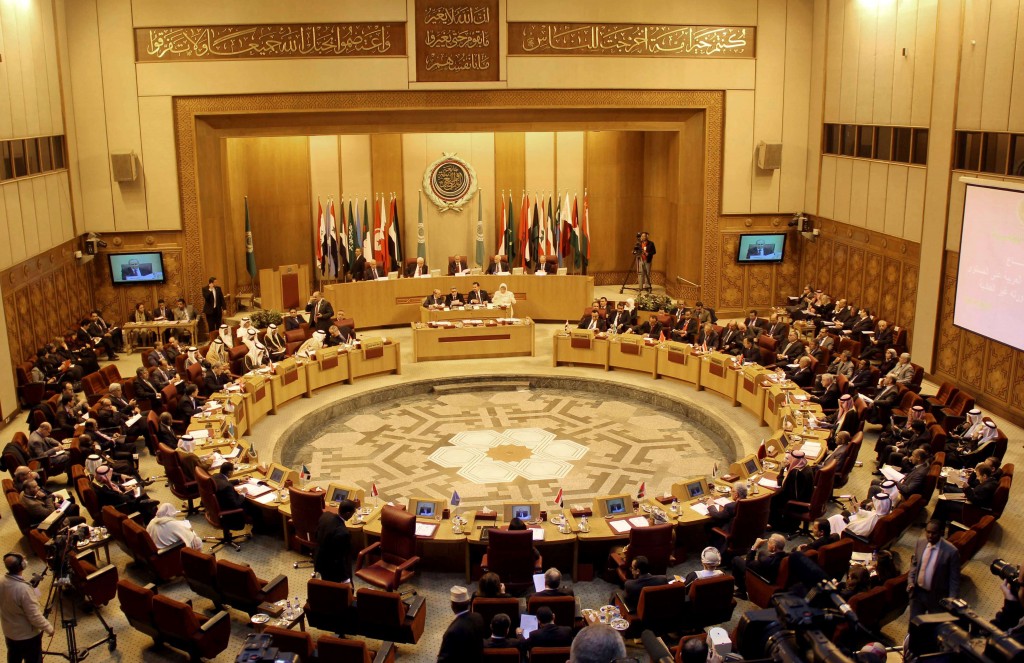 After their meeting on September 7th, the Arab League has agreed to combat the Islamic State militants that have been terrorizing Iraq and Syria. Either collectively or individually, all Arab League foreign ministers have agreed to confront the extremist group by all means necessary as well as to cooperate with international efforts aimed at limiting the rise to power of this terrorist group.

Additionally, ministers of the Arab League expressed their support of a U.N. Security Council resolution that was enforced last month asking all member states to refuse to allow the flow of foreign fighters, financing or any other type of support to extremist fighters based in Syria or Iraq.

Baghdad has already provided the draft resolution showing its efforts to contain the threat that is the Islamic State group, which has been continuously seizing key areas from their now self-proclaimed caliphate in Syria and Iraq. The resolution also condemns ISIS for its brutal actions as war crimes against humanity.

According to diplomatic sources, it was already known before the Sunday meeting that Arab foreign ministers were prepared to endorse United States aerial campaigns aimed at limiting the group’s grasp, however, according to Egypt’s Mena news agency, it’s now official that the members of the Arab League will coordinate with the U.S. against this international threat.

While the final text did not contain textual endorsements for the Iraqi or U.S.  campaigns, diplomatic sources insist that the wording suggested Arab cooperation to these countries and should be considered a tacit agreement that ensures the support these states offer to Washington’s campaign.

As Arab League chief Nabil al-Arabi expressed during his statement at the meeting, the unquestioned rise of the Islamic State group in Iraq hasn’t just represented a challenge to the authority of the state and a reason for constant panic amidst the population, it also challenged the very existence of Iraq as well as other states. He  urged all those taking part in the meeting to agree upon a decisive resolution that militarily, politically, economically and culturally confronts terrorism in all its forms and ensures the safety of a people that has lived in constant fear for much too long.

Last but not least, the Arab League chief made sure to point out that any military action planned against the group could take place in light of a possible Arab League joint defense pact that could offer strength to U.S. initiatives and represent a definitive solution.