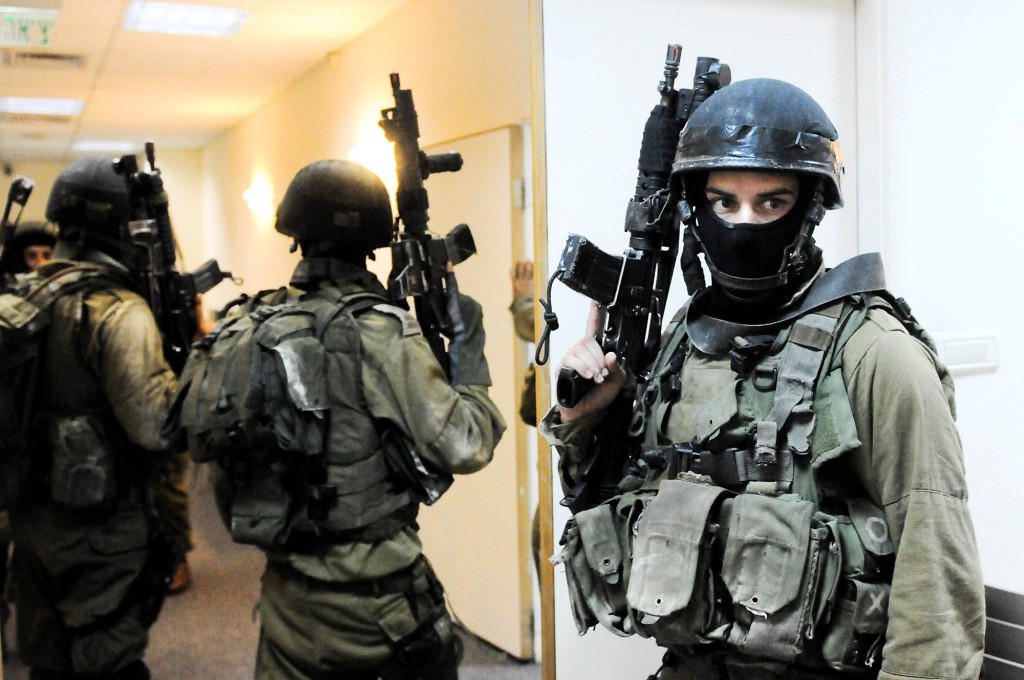 A West Bank hideout was stomped by Israeli Special Forces on Tuesday in search of the two Palestinian fighters suspected to have abducted and slain three Israeli teenagers in June. The gruesome attack triggered a series of responses that ultimately led to the start of the Gaza war this summer.

The two Palestinians were found and killed, which ended one of the most important manhunts that Israeli Security forces has conducted.

Eyal Yifrah, 19, Gilad Shaar, 16, and Naftali Fraenkel, a 16-year-old were the three teens abducted on June 12th, while returning home in the West Bank. They were soon killed.

A large Israeli crackdown on the Hamas group followed the abduction and murder of the three teens, which in the end led to the 50-day war between Israel and Hamas.

Israeli forces attempted to search for the teenagers in an operation codenamed “Brother’s Keeper”. Thousands of troops were sent across the West Bank, Israel closed roads in the Hebron area and detained countless Hamas operatives, but to no avail. The teens were only found on July 1st when authorities found the bodies under a pile of rocks, in a field near Hebron. Authorities then explained that the youths had been killed shortly after their abduction.

Amer Abu Aisheh and Marwan Qawasmeh were the prime suspects that the Israeli military had been pursuing since the abductions, according to Lt. Col. Peter Lerner, army spokesman.

According to Lerner, a recent breakthrough in their searches had led them to the hideout in that particular area of Hebron. On Tuesday, Israeli Special Forces entered the hideout and killed two Hamas operatives after being shot upon.

While the military only confirmed the killing of one suspect, it believes that both men were killed. The second suspect fell backward, according to Lerner, and is presumed dead although no body has been recovered yet.