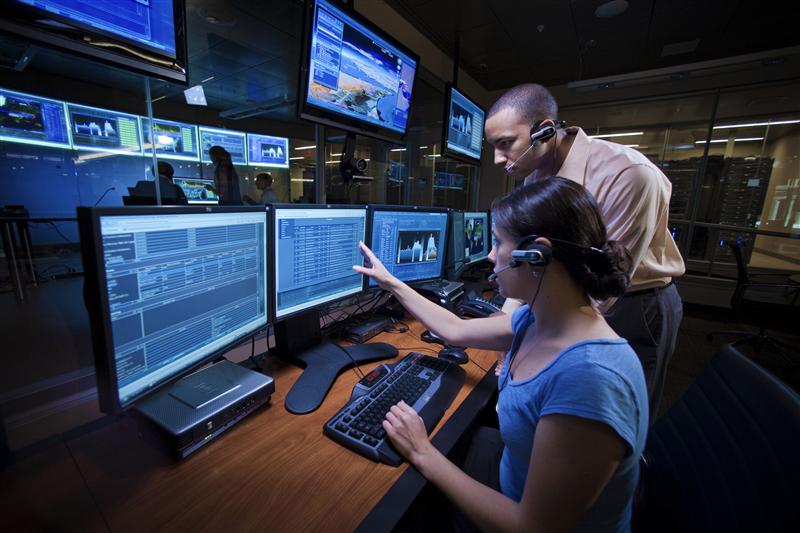 According to information from an U.S. Senate Panel, the U.S. Airlines computer system was recently infiltrated by hackers in association with the Chinese government. The same hackers also entered the computer systems of other companies, especially tech companies or contractors with involvement in U.S. troops or military equipment management.

The news was made public on Wednesday, when the Senate Armed Services Committee presented their year-long probe that had concluded in March. Curiously, the military’s U.S. Transportation Command (also called Transcom) had only been aware of two out of the 20 cyber intrusions that had taken place over the last year.

Apart from the cyber-attacks, the Panel also became aware of reporting requirement gaps and information sharing lacks among United States government entities. It’s precisely because of such shortcomings that the U.S. military was in the dark in the first place where the computer compromises of its contractors were concerned.

According to Democratic Senator Carl Levin, committee chairman, these intrusions represent key pieces of evidence of China’s aggressive endeavors in cyberspace, especially since such hacks occurred during peaceful times.

In fact, China has kept showing a keen interest for some time in U.S. logistical patterns. Dmitri Alperovitch, Cybersecurity expert, explained that Chinese experts have attempted to hack the U.S. military’s computers for years now.

Contractors under the U.S. military tapping civilian air, shipping and other transportation methods don’t have the same level of defense against cyber-attacks as the military possesses. There are secret and ultra-secret networks used only by the military, networks that aren’t on the Internet. According to Alperovitsch, this is a difficult challenge.

Apart from the 20 successful intrusions during that year, there were at least 32 additional unsuccessful such attempts. All targeted Transcom contractors. All the successful hacks were attributed to China.

Other Chinese intrusions into Transcom contractor computer systems in 2008 and 2010 had resulted in the compromise of emails, documents, passwords and computer code, and since these attacks are not singular, potential targets have to address security issues more attentively.