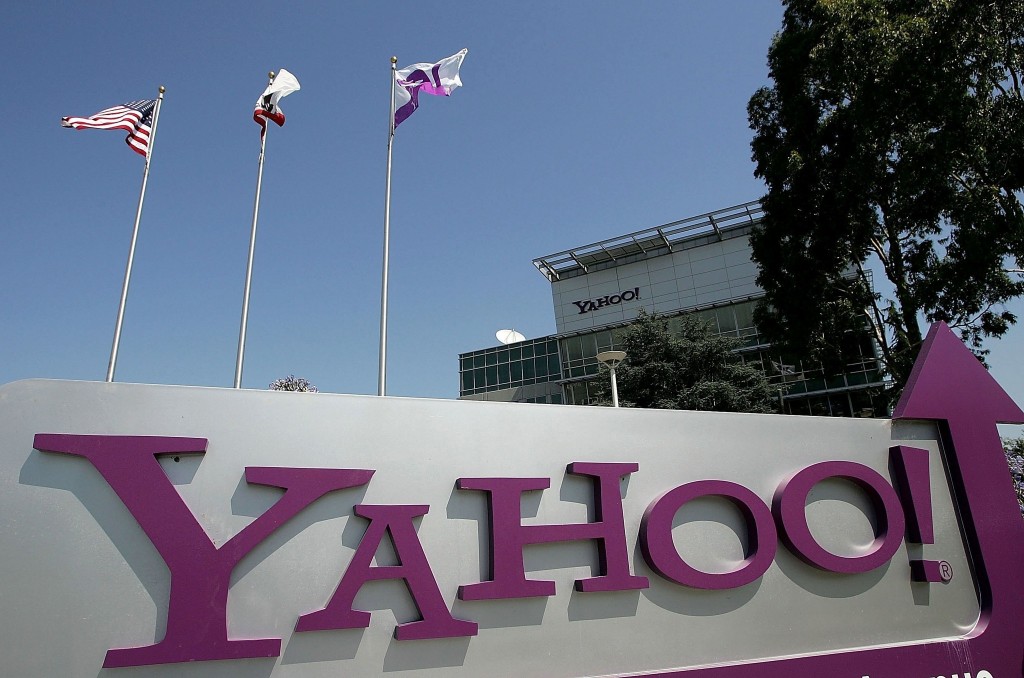 A document written in 2008 threatened to fine Yahoo $250,000 a day if it doesn’t comply with their demands that they release user communications. The request was deemed unconstitutional when the court documents were unsealed on Thursday. These documents portray just how federal officials feel they are entitled to force American tech companies to take part in the PRSIM Program, a National Security Agency controversial initiative.

The legal battle between Yahoo and the government was successful in the end, because of the 1500 pages long document in which Yahoo had been requested to give in to their demands. As such, Yahoo was the first company which was forced to begin providing information to PRSIM. This program gives the NSA unobstructed access to records of online communications not just of Yahoo users but also of other U.S. based technology firms.

The ruling in favor of PRISM made by the Foreign Intelligence Surveillance Court of Review represents a key moment in PRISM’s development, as it now provides a precedent through which Silicon Valley companies can now be strong-armed to provide user data. In fact, government officials have been trying to convince companies such as Google, Facebook, Apple and AOL that these data demands were in fact constitutionally sound, and now, with the ruling, these companies will have to comply.

According to Stephen Vladek, a law professor at the American University, it was already clear that the document was of great importance by the FISA but it wasn’t clear why.

Now, the NSA can order any U.S.-based tech company to provide emails and other forms of communications without any search warrant required for any target.

Additional NSA programs have made sure that additional access is granted and that personal information of people worldwide is available to them by forcing fiber optic connections companies to provide this information.

Sadly, the companies that vowed to protect user’s data from any type of intrusion (even government overreach) have now failed.