You are here: Home / Technology / Ex-Microsoft Chief Wants Users to Once Again Enjoy Talking on the Phone 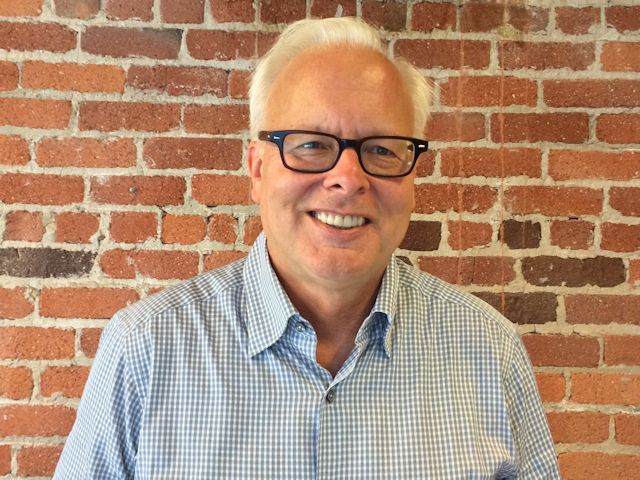 Ray Ozzie is a tech world veteran. The former Microsoft employee is in the back of important collaborative software. Lotus Notes e-mail and the collaboration program Groove are his two previous large scale projects.

Now, after more than 35 years of experience in the field, Ozzie launches a personal project that may end up changing the way we think about the phone part in our smartphones. Ozzie took his experience and insights into efficient collaborative practices and translated it into our number one device right now, the smartphone. Talko, his new app, will be released today on App Store, while an Android version is underway.

What does Talko do? The app will replace your old dialer app with a new integrative app. Talko will store each conversation separately, regardless of the format – be it a call, voice message or text. So you could drop the SMS app, as well as the old-style phone app. Talko reimagines communication for a smart device. Until now, each of these functions were just translated from the old phones without too much adaptation. Texts have been added as a supplementary feature on the old mobile phones, rather than as a complementary one. This is where Talko will bring innovation.

“If the call had never been invented before the Internet and some little Y Combinator startup woke up one morning and said, ‘hey you can transmit voice over the Internet,’ it probably would have taken a different form,” Ozzie said. “So I challenged the team to think what is the best way to weave voice into the way people naturally work.”

Talko will come in a free version that will store conversations for up to 10 days. Ozzie plans to enter the business market, where efficient communication actually brings money. For a monthly fee, each user will be able to store conversations indefinitely. Ozzie argues that while apps like Yo, Secret, Twitter or Snapchat bring new forms of communication, surprisingly, they have not been adapted to the business environment. With Talko, Ozzie and his team plan to change that.

Google Hangouts has a similar role, of merging multiple channels of communication, so it remains to be seen if Talko will indeed be so efficient and original to worth the effort of adjusting to another app, as well as the money for a premium version.