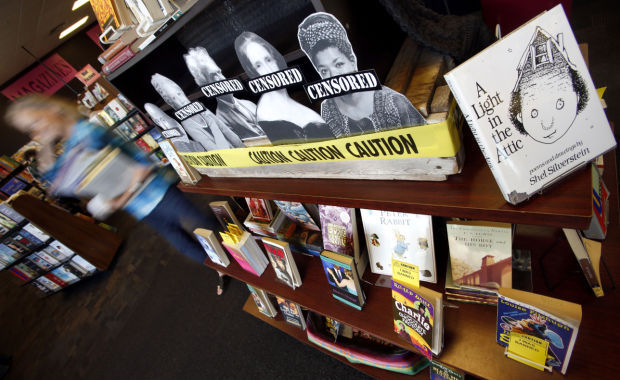 The new legislature concerning “revenge pornography” is being challenged by Arizona booksellers who have asked a federal judge to void it in fear that it could land them in prison.

The bookseller’s lawsuit claims that the legislation, which took effect in July, represents an unconstitutional infringement of the First Amendment. According to them, the law also makes criminals out of those selling, displaying or showing images of others who are naked but haven’t granted specific permissions.

American Civil Rights Liberties Union’s Attorney Lee Rowland argues that the law produces a “chilling effect” on merchants who are not forced to take off books from their shelves, fearing that the law might be used against them.

On the other hand, Rep. J.D. Mesnard, who took part in creating the legislation, believes that these fears are overblown. According to him, if booksellers and producers are genuinely concerned with criminal liability, there is a simple solution to their problem: putting a black bar over certain body parts before the work is published.

While Mesnard stated that he is open for suggestions, he noted that no broad exceptions would be created for certain iconic images that might, hypothetically, get caught up in this. Mesnard’s aim is to protect the victims, mainly women. Rowland insists that the only solution is to rewrite the law in a narrower form that would exempt booksellers from liability.

The law, HB 2515, makes it a felony for someone to “intentionally disclose, display, publish, distribute, offer or advertise” photographs, videos or digital recordings of another person who is naked when the person responsible for distributing the material knows or should have known that consent for the disclosure was not given. Offenders face up to 3 ¾ years in prison if the person in the material is recognizable.

Mesnard created the law to correspond to situations that arise in relationships.

“As technology changes, people invent new ways of hurting folks. When we send a picture to somebody in the context of a trusting relationship, we should not have to wonder what that person is going to do,”

Mesnard argued during a debate.