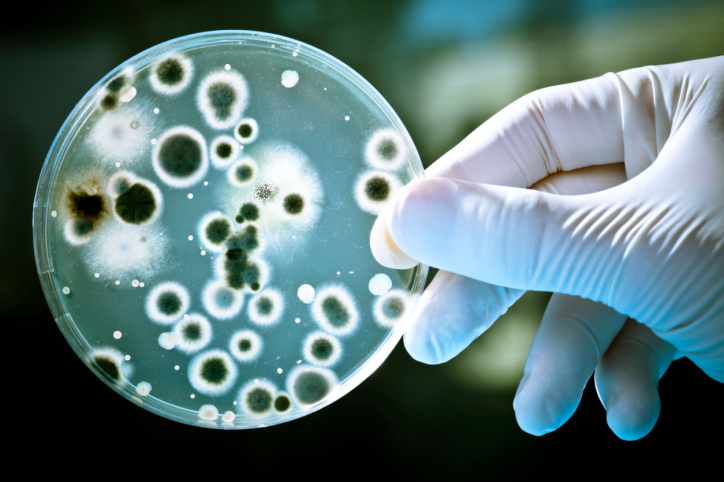 Eighty-six years after Alexander Fleming discovered penicillin, we are facing the risk of losing the benefits of one of the most important medical advance in history. Bacterial infections were a top cause of death until antibiotics development took off. We may be getting back to square one, because due to intense and careless use of antibiotics, they are about to lose effectiveness.

Antibiotic resistance led to the death of 23.000 people in the last year alone and up to 2 million illnesses were connected to the new medical problem. The healthcare costs reached $20 billion.

The administration will set up a task force to tackle the problem by ensuring that effective antibiotics maintain are preserved and new ones are being developed. As part of a five-year plan, specific steps are expected to be announced on February 15 by a team from the departments of agriculture, defense, health and human services.

The President’s Council of Advisors on Science and Technology (PCAST) released a report on Thursday. The report recommends the increase of research efforts to discover the roots of bacterial infections by sequencing its DNA.

“With traditional methods of characterizing antibiotic-resistant bacteria, it was difficult to answer these questions. In the past few years, however, advances in rapid and inexpensive DNA-sequencing technology have made it possible to extract answers from bacterial genomes,” the report states.

The 65-pages report comes after the World Health Organization released another report earlier this year that indicated the presence of antibiotic resistant bacteria all over the globe.

PCAST says the government must spend at least $800 million on antibiotic resistance research, as well as an equal amount on the development of new commercial antibiotics. The White House is ready to offer $20 million for an efficient test used to discover which bacteria gained resistance to antibiotics.

The use of antibiotics in agriculture is one of the main culprits for the healthcare crisis. The report mentions that efforts to reduce the administration of antibiotics to livestock are already being taken. Reports showed how important poultry producer feed the animals with antibiotics, risking to damage the effectiveness of the drugs in human medical care. The rate of antibiotics use in U.S. farming is six times higher than the one in Denmark. In human healthcare, the U.S. once again uses more antibiotics than any other industrialized country, more than twice when comparing to Germany.