You are here: Home / Technology / Apple Postponed the iPhone 6 Release in China 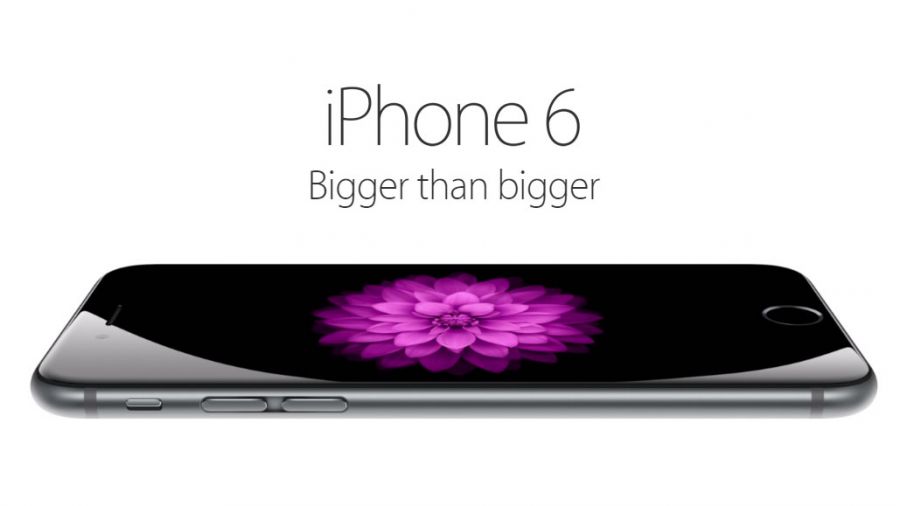 Some of the rumors regarding the iPhone 6 production problems faced by Apple may have been true. The Chinese market will not have access to iPhone 6 on September 19, when the device will be officially available for sale.

“China is a key market for us and we will get there as soon as possible,” Apple declared, according to Reuters.

Apple’s sales increased by 50 percent in China last year alone. The impressive increase saved Apple’s financial image during the second quarter, as Western markets reached saturation. The iPad sales decreased as well, but this is a general trend witnessed by tablets, so Apple is not particularly affected. Moreover, the company may even release a larger 12.9 inches iPad in 2015 in an attempt to enter the business market, heavily targeted by Microsoft with its Surface Pro slim PC.

Last year, iPhone 5S and 5C were simultaneously released in 11 countries, including the U.S., Germany and Hong Kong, setting a new standard in the management of production and supply chains.

But the delayed release data might not take place because of Apple. Chinese media speculates that the latest Apple products are still being reviewed by the Chinese Ministry of Industry and Information Technology. Every smartphone must receive certification from the ministry in order to function in Chinese networks. Apple has been accused by China recently that their products may be designed to allow easy interception and could be used for spying. If the Chinese government wants to clear this allegation, it might need longer time to analyze both the iPhone 6 and iPhone 6 Plus.

Apple initially stated on its website that Australia, Hong Kong, Singapore and China will have access to iPhone 6 starting with September 26. However, the company later removed China from the list.

Chinese consumers are overly excited about the iPhone 6. So much that Chinese carriers took hundred of thousands of preorders for a device simply called ‘6’ in the last couple of weeks.

Customers from US, Australia, Canada, France, Germany, Hong Kong, Japan, Puerto Rico, Singapore and the UK will have access to iPhone 6 starting with September 19, while preorders can be made from September 12.