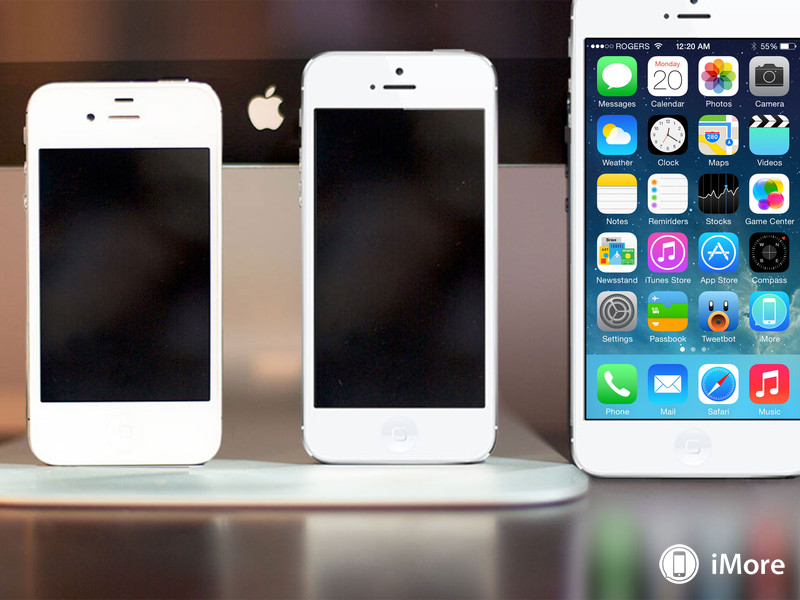 The new iPhone 6, iPhone 6 Plus and iWatch models were unveiled this month, after a long wait. Despite some critics, it seems that the technology on the new smart-phones are more cutting edge. For example, the iPhones now have new features including new payment services. Statistics also show that the iPhone 6 Plus is “more popular” than its smaller counterpart. According to the survey, out of the 386 Apple customers waiting in line in Minneapolis and New York yesterday, 57 percent wanted to buy the iPhone 6 plus model. However, it is expected that buyers will split towards the smaller model in the future, shifting the ration to 50-50 between models.

Additionally, most buyers said that they would be willing to pay more for additional storage capacity for both phones. (22 percent were interested in 16 gigabytes, 52% in 64 GB and 26% were interested in the 128 GB option). According to Gene Munster, analyst for Piper Jaffray, the capacity and larger phones will provide “an incremental benefit to gross margins.”

But what about the Apple pay option? Apparently, the feature has generated positive response thus far. When it launched the iPhone 6, Apple also launched its new payment service: Apple pay. It is a NFC-based mobile payment service that will be available with the new iPhone. Only a few days after its launch, and the NFC-based payment service has already managed to impress a lot of people. Even if the service is available only in the US, and it has limited possibilities, users are optimistic that capabilities for it will be expanded.

Also, many companies are preparing to sign up for the new service as a mode of payment. Analysts say that more and more retailing companies are gearing up for collaboration with banks. They are also encouraging clients to sign up with this service to make payments easier to handle.

In the future, Apple Pay will help about 800 million people in the United States with their transactions. Right now, Apple has data collected from user debit and credit information from iTunes. Also, the tech giant is preparing to collaborate with Twitter (the buy now button) and Facebook (the Pay now button). It is expected that the new app will also affect the EBay owned PayPal as the latter could see a decline in transactions being made through their service.

Although Apple took a while to enter the mobile payment market, it is already creating problems for competitors. For example, respected credit card companies like MasterCard and Visa will start working with Apple in the future. All in all, Apple has chosen to collaborate with traditional payment networks instead of establishing itself as a competitor. This decision will be very profitable for the company in the end.