You are here: Home / Health / Sleeping on Animal Fur During Infancy Lowers Risk of Asthma 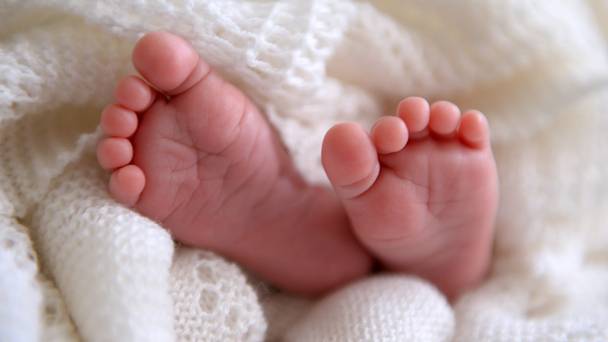 Asthma is the common chronic inflammatory disease that affects an individual’s airways (breathing tubes). It is characterized by several recurring symptoms, bronchospasm and reversible airflow obstruction. Doctors believe that Asthma is caused by several genetic and environmental factors. It is not a pleasent sight, especially in children. The good news is that a team of researchers has discovered that sleeping on animal fur in the first three months of life lowers the risk of asthma later in life.

According to Luna.org, 7.1 million children under the age of 18 are currently affected by this illness. The latest research was led by a team of experts from the European Lung Foundation. According to them, exposure to microbial environment from animal fur offers protective effect against allergies and asthma. In addition to this, they also said that children who are exposed to a wider range of environments during the early stages of development will be protected against other health problems in the future. Although these findings are not yet confirmed in the situation of an urban environment, researchers are optimistic.

In their current study, researchers analysed children dwelling in the city environment and regularly slept on animal fur after birth. They worked with data retrieved from the German birth cohort “Lisaplus” which included approximately 3000 healthy newborns recruited in 1998. It seems that exposure to animal skin during the first three years of life is beneficial for the infant. Besides this, researchers also studied data regarding the health of kids until the age of 10 years. Out of 2441 cases studied, 55 percent slept on animal skin in the first three years of life.

Sleeping on animal fur is strongly associated with a significantly lower risk of factors link to asthma. Statistics show that the risk of getting asthma at the age of 6 dropped by a staggering 78 percent for children who slept on animal fur after birth. Until the age of 10, the risk dropped even more, to 41 percent.

“Previous studies have suggested that microbes found in rural settings can protect from asthma. An animal skin might also be a reservoir for various kinds of microbes, following similar mechanisms as has been observed in rural environments. Our findings have confirmed that it is crucial to study further the actual microbial environment within the animal for to confirm these associations.”

This discovery was presented at the European Respiratory Society International Congress.