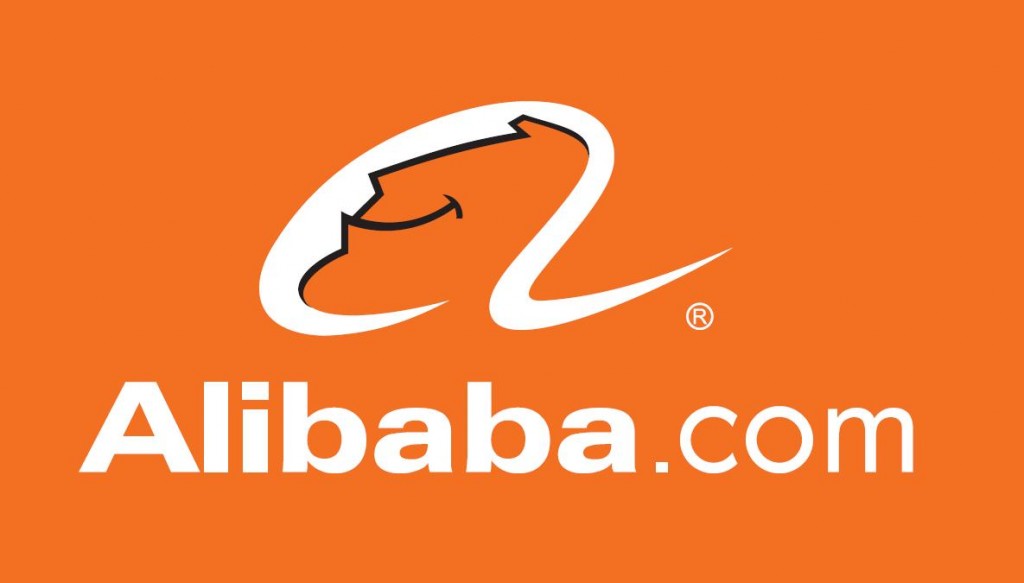 Alibaba Group Holding Ltd is the largest Chinese e-commerce company. Up to 80 percent of all the online Chinese retails are accounted by Alibaba. In the last 12 months prior to June 30, the company had a gross merchandise volume of $296 billion. From this point of view, Alibaba is larger than Amazon and eBay combined. The second quarter saw a 46 percent increase in revenues, even more than the 38.7 percent accounted for the first quarter.

The Chinese former English schoolteacher Jack Ma who founded Alibaba will probably be the richest man in China after the IPO which will raise more than $21 billion, which will break IPO record for the high-tech field. Most chances are that this will be the most impressive debut of a tech company in the U.S, even more impressive than Facebook’s. The company expects American Depositary Shares to be sold for $60 to $66. Alibaba will pay $16 in legal fees during the IPO process. The sum is regarded as very high number and an indication of the company’s intention to clear any type of legal controversy.

To convince investors, Ma published a letter conveying the company’s aims and vision. Even when taking into account the huge success enjoyed by Alibaba so far in China, Ma attempts is well aware that businesses are often subjected to cultural implications.

“When an Internet company of our scale that originated from China enters the global scene, you should expect that it will encounter skepticism from different directions due to differences in cultural perspectives, values and even geopolitical positioning,”, Ma said in a letter.

Analysits believe that Alibaba may end up valued at more than $200 billion, a figure placing the company among the 20largest public companies in the U.S. Yahoo reportedly owned 22.6 percent of Alibaba’s shares. Yahoo co-founder Jerry Yang’s $1 billion investment in the little-known Alibaba in 2005 seems to have been an incredibly inspired move. Yahoo has seen better days and Alibaba’s IPO will contribute to the experienced Internet portal’s health as well.

Facebook raised $16 billion during its IPO. The question now is by how much Alibaba will exceed the record. The Chinese company chose to be represented at the New York Stock Exchange by the symbol “BABA.” Amazon and eBay will have to endure competition from the gigantic Chinese company in the U.S. from now on.