You are here: Home / National News / Afghan Officials to Sign Agreement Allowing US Troops to Stay 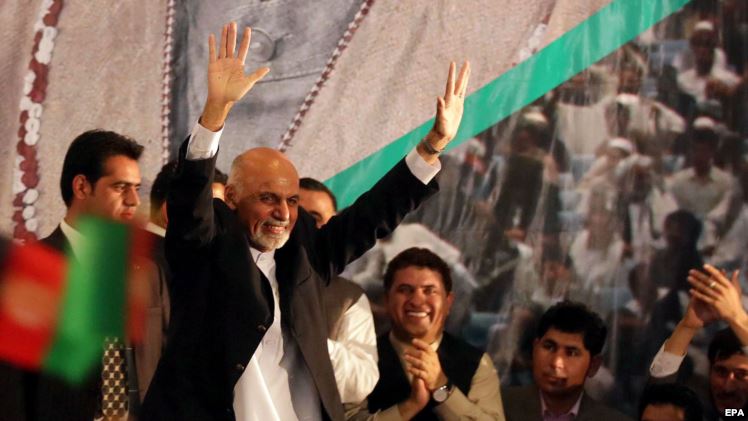 Hamid Karzai, the previous Afghan president, did not sign the bilateral security agreement proposed by the allied forces. The move provoked fears that the central Asian country may not be able to maintain a high level of security further on. Former president Karzai said that without any peace negotiations held with the Talibans, he cannot sign the treaty, claiming that any US bomb that will kill Afghans would bear his responsibility. Moreover, he believed that the war is not led in the interests of Afghanistan.

After heated debates over the legality of the elections, President Ashraf Ghani will share power with runner-up Abdullah Abdullah. The new Afghan president, Ghani, who assumed office on September 29, decided that the agreement has to be signed by Hanif Atmar, the new national security advisor. The rapid decision to sign the treaty represents a strong signal that the new administration plans to have close ties with the US. The agreement will allow the external military forces to maintain positions.

This year, almost 40,000 troops will depart from Afghanistan. While most allies will retreat their military troops this year, 9,800 US military troop will remain in Afghanistan in 2015. German and Italian forces will raise the total number of external troops up to 12,500. At the end of 2015, only half of the forces will stay in the country and a final retreat will take place in 2016. The US intend to institute a ‘security office’ after 2016, meaning that 1,000 troops will stay after the final retreat. The troops will conduct ‘counter-terror operations’ and will instruct the local forces from now on.

Ghani is the first democratically elected Afghan president. He intends to work on obtaining peace on the long-term. “Security is a main demand of our people, and we are tired of this war,” Mr Ghani said. “We ask opponents of the government, especially the Taliban and Hezb-e-Islami, to enter political talks.”

But the Taliban are not so eager to discuss, as they established their plans long ago. “Under the name of the security agreement, today Americans want to prepare themselves for another non-obvious and very dangerous fight,” the Taliban said in a press statement sent to news outlets. “With their bulk of artifices and deceptions they want to hoodwink the people. They think that the Afghan people do not know about their conspiracies and their sinister goals,” the Taliban added.