You are here: Home / National News / Ukraine President Calls for Help Because of Russian Invasion 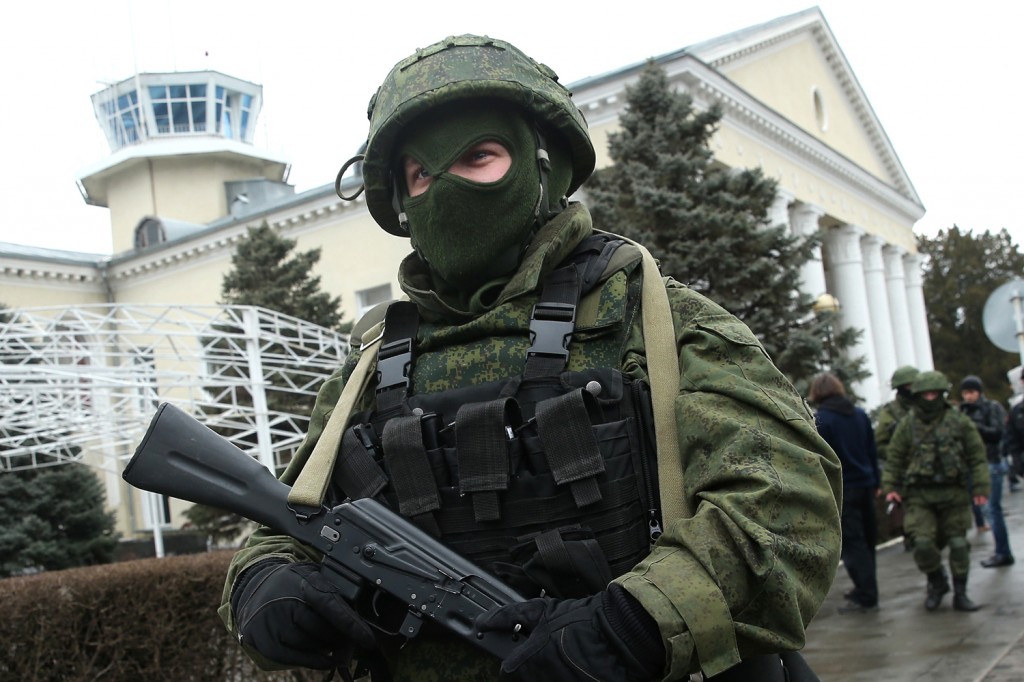 After separatists gained ground in intensified fighting in eastern regions, Ukrainian President Petro Poroshenko called an emergency security meeting meant to defend against what he called a Russian invasion.

Tuesday, presidents of Russia (Vladimir Putin) and Ukraine met for the first time since June, but this time joined by the presidents of Belarus and Kazakhstan and three senior officials from the European Union in the Belarusian capital of Minsk. This emergency meeting took place as a consequence of Ukrainian forces that had captured 10 Russian soldiers in eastern Ukraine, while the shelling spread to a new front in the far southeast.

“The fate of peace and the fate of Europe are being decided in Minsk today,” Poroshenko said. He also added the purpose of his visit was to start the process of searching for a political compromise and promised that the interests of Russian-speaking eastern Ukraine would be taken into account.

Poroshenko canceled a planned trip to Turkey in order to try and solve this situation. But Putin hailed the talks as a step toward peace, though he said cease-fire terms weren’t discussed because Russia isn’t a party to the conflict.

On the other hand, Russia’s ambassador to the Organization for Security and Cooperation in Europe, Andrey Kelin, denied the accusation. The Kremlin has repeatedly dismissed claims its forces are fighting in Ukraine. Russia has long denied sending soldiers or weapons to Ukraine, arguing the issue of direct Russian involvement by painting the soldiers as volunteers.

France’s President François Hollande said Russia would suffer a new round of sanctions if the Kremlin failed to stop the supply of arms to pro-Russian separatists and didn’t respect Ukraine’s sovereignty. “Russia cannot simultaneously aspire to be a world power in the 21st century and not play by the rules,” the president said.

Moreover Lithuania’s foreign ministry called the attack an “obvious invasion of the territory of Ukraine by the armed forces of the Russian Federation.”

The confirmation that thousands of Russian soldiers have been involved in Ukraine is likely to increase tensions with the United States and the European Union, which have threatened harsher sanctions against Russia as a result of any military incursion.

Ukrainian Prime Minister Arseniy Yatsenyuk issued a plea for international help in defending against Russia’s army, which he said, “is armed to the teeth.” Sanctions by the U.S. and the EU aren’t working, Yatsenyuk told reporters in Kiev, urging a global freeze on Russian assets and financial transactions until Putin withdraws all his troops.