You are here: Home / National News / UK Bomb Hoax Incident Solved After Suspect Is Sanctioned According to the Mental Health Act

The 47 year old suspected of being responsible for the bomb hoax that occurred on the Qatar Airways Flight 23 underwent a mental health assessment. Flight 23 had to land with a military fighter escort (a RAF Typhoon Jet) in Manchester after a passenger was arrested under the suspicion of making a hoax bomb threat. 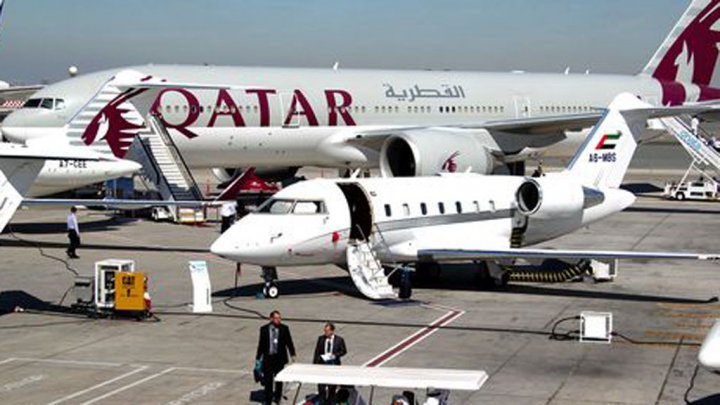 As soon as authorities learned of the emergency in which a Qatar Airways pilot on flight QR23 reported concerns about a possible explosive device on board, a RAF military jet was scrambled to escort the passenger jet into Manchester airport. There were 269 passengers and 13 crew members on board.

Allegedly, a passenger passed a note to a crew member and it was then when fears became to arise.

The Airbus A330-300 was declared clear after police searched it.

The man’s name has currently not been released by the police, but according to the Greater Manchester Police’s statement on Wednesday, medical staff and mental health teams had examined the suspect.

According to a force spokesman, the suspect was still being detained on Wednesday morning for questioning.

Passengers said that the RAF fighter could be seen coming closer to the passenger aircraft as they approached Manchester. There are pictures and videos posted online that show the events.

As the airplane landed in Manchester, Police acted with care and dealt with the situation as a full emergency activation. They had the plane moved to a designated area where armed officers and trained teams boarded the plane and arrested the male suspect. Afterwards, the aircraft was thoroughly searched.

A statement made by the police only offered a few details about the suspect: he is a 47 year-old make from north Wales.

A passenger that had been sitting across the aisle from the suspect reported that the man had sat quietly throughout the entire flight and that it was only during the descent that he disappeared, for around 20 minutes. Other passengers said that it wasn’t until the RAF jet started following the plane that the suspect became uneasy.