You are here: Home / National News / U.S. Accuses Russia of Lying about Ukraine

An emergency meeting of the U.N. Security Council took place on Thursday due to the tense situation in eastern Ukraine. During the meeting, the United States expressed their disapproval with the fact that Russia lied about its military activity on the territory of Ukraine.

Samantha Power, U.S. ambassador to the U.N. told the U.N. council that Russia had sent tanks and air defense units to fight alongside pro-Russian separatists. She also accused Russia of manufacturing and fueling the conflict front. 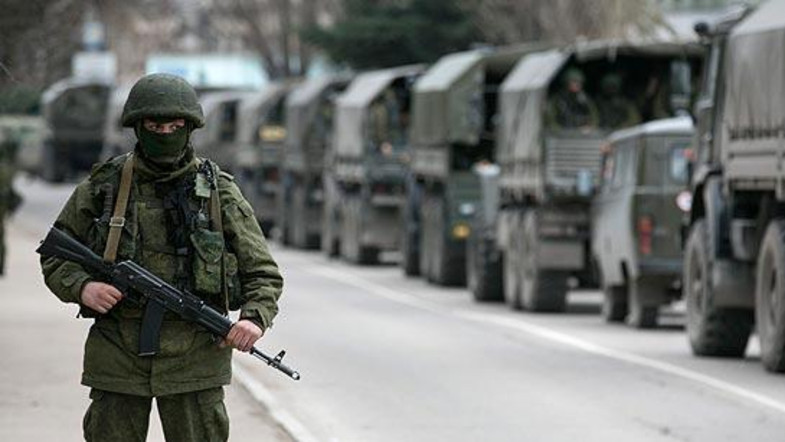 According to Power, Russia has been called upon in the past to account for its actions inside Ukrainian territory.  She added that at every hearing, Russia came before the council but outright lied about what it had been doing in Ukraine. She accused Russia of manipulating, obfuscating and lying to the council.

The emergency meeting of the U.N. council was convoked immediately after the Ukrainian Pesident, Petro Poroshenko declared that Ukrainian territory had been violated by Russian forces.

The meeting was called by Lithuania.

NATO had also declared that Russian military activity had increased in eastern Ukraine, and noted that combat soldiers had been spotted in those regions. However, Russia seems to be continuously denying such allegations.

According to Power, Russia is now showing its true intentions and must accept to cease fueling the conflict. She added that all that Russia is doing is proof that it is deliberately supporting illegal rebels in a sovereign country. The U.S. Ambassador has addressed Russia’s actions in the past 48 hours and urged the council to take immediate action, seeing that inaction is unacceptable.

According to Jeffrey Feltman, UN undersecretary general for political affairs, the council must now focus on reversing the dangerous escalation of the conflict. He adds that Western Countries together with the U.N. must quickly find political solutions and dialogue that will prevent the armed conflict.

Ukrainian officials have declared that at least two Russian convoys entered the Ukrainian territory this week. They explain that such military support can only be aimed at opening a third front in the Ukrainian conflict between the government and the pro-Russian separatists.

A recent U.N. report shows that more than 2,000 people died during the clashes in eastern Ukraine.

Russian supported rebels have declared two regions in eastern Ukraine as independent republics (that of Donetsk and Luhansk).