Serena Williams has had an outstanding career thus far, but she never won the Western & Southern Open Championship before. The number one female tennis player has managed to win another title for her impressive resume: she has become the W&S Open Champion.

The 17-time Grand Slam singles winner must be very happy to obtain her first W&S Open title on Sunday, after facing Serb Ana Ivanovic at the Lidner Family Tennis Center in Mason. She won with an outstanding 6-4, 6-1 in 62 minutes. 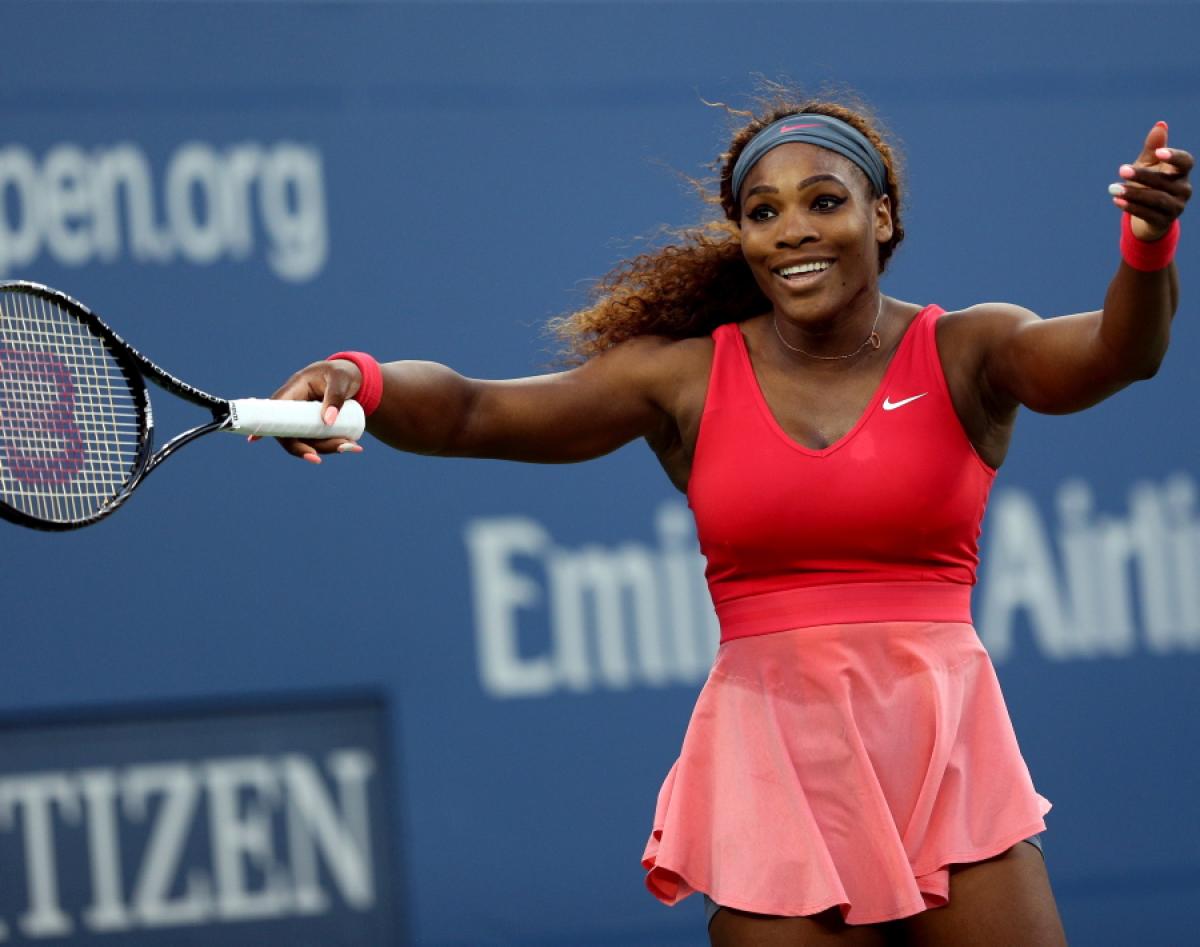 Her performance was remarkable. Serena Williams fired 12 superb aces, rolled to her 5th title in 2014 and converted four of seven break points. With this victory she claimed another 467.300 dollars and approximately 900 ranking points. Ana Ivanovic won 227.000$ and 585 rank points.

Serena was clearly excited about the new prize. She accepted the championship cup and gave an interview. At the beginning of the game, Ivanovic broke Williams. Her plays were reminiscent of American’s slow start in the semifinal against Caroline Wozniacki. Serena had already stated, on Saturday, that she was suffering from lower back tightness so she went for aces to shorten points.

She quickly kicked the game into high gear today, and took the first set at three. She landed five aces in the first 7 games and gained more confidence. She also knew that 64% of her serves result in points, so she focused on landing her game-winning aces. Serena held serve for the 4-3 lead.

The battle between Ivanovic and Serena began. Ivanovic held her own and managed to go back to a tie before Williams held the serve again. The Serb player shot her ball into the net, and with that, she ended the game. Despite her great start, Ivanovic could never mount a comeback after executing a few pivotal rallies, yesterday, against Sharapova. The game lasted for two hours and 45 minutes and was filled with roller coaster moments. The crow was thrilled, and an ailing Ivanovic also had to take a nausea pill.

Williams may be the world’s top seeded player, but she proves time and time again why she deserves to win. She plays incredible tennis, and she performed particularly well in the last few weeks. This year, she has won the Stanford title, made it to the Roger Cup semifinals, and defeated Jelena Jankovic, (number 9), Wozniacki (number 12) and Sam Stosur (number 22).