You are here: Home / Health / Preventing Alzheimer’s Disease and Dementia with Vitamin D

A new study published in the medical journal of the American Academy of Neurology suggests that a vitamin D deficiency in elderly people is related to a higher risk of developing dementia AND Alzheimer’s disease. The group of international researchers noted that the subjects of the study who were severely deficient in vitamin D were more than twice as likely to develop Alzheimer’s and dementia. 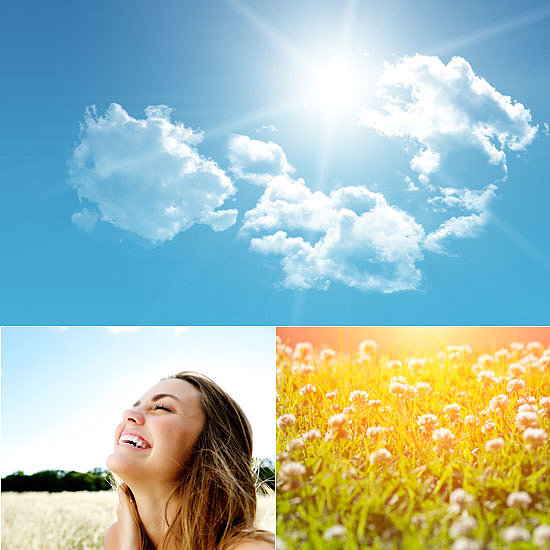 The study was published on the 6th of August and involved the closely monitoring of 1,658 adults aged 65+. The subjects had to be able to walk unaided and be free from dementia, cardiovascular diseases and stroke at the beginning of the study. For six years, the patients were closely monitored through batteries of tests that would indicate if any of them began to develop Alzheimer’s disease or other forms of dementia.

Dr. David Llewellyn, the leader of the international research team, said that the team had expected to find a connection between vitamin D levels and dementia risk but that neither of them had expected that the results would be twice as strong as what they had anticipated.

The current study now opens the door for other clinical trial that should establish the extent to which consuming foods rich in vitamin D or taking oral vitamin D supplements could influence the onset of dementia or Alzheimer’s disease. Researchers insisted that caution is needed as the results of the study do not show that low vitamin D levels cause dementia. They added that the implications were, however, enormous due to the public health implications. Even if a small number of people could benefit from the findings of this study, the implications are enormous.

Dementia accounts for 44 million patients worldwide and the WHO expects the number to triple by 2050 because of the rapidly ageing population.

The threshold at which vitamin D levels are connected to an increased risk of developing dementia are 50nmol/L. Vitamin D levels that are above this threshold have been shown by the study to be associated with good brain health.