After the New York Police Department was already investigated after a  restraint-related death, it seems that yet again the overuse of force brings the NYPD to the second such death.

In the case of Ronald Singleton, the medical examiner included physical restraint by police as a contributing factor to the events that led to his death. Singleton went into cardiac arrest after having been restrained by a police officer. He died in the ambulance, on his way to the hospital, and the medical examiner ruled the death of the 45-year-old a homicide. 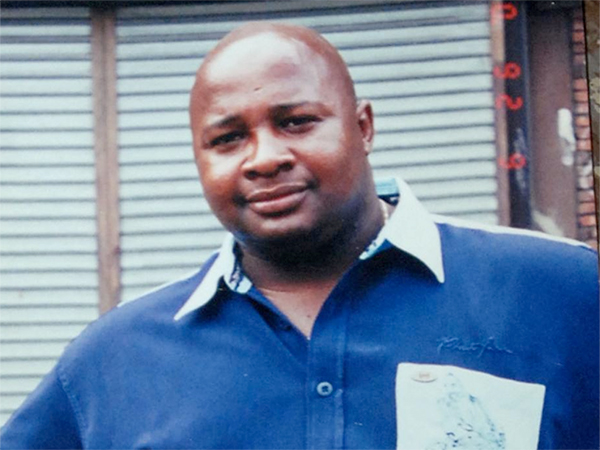 Now, the Manhattan district attorney’s office will be leading an investigation meant to determine who is responsible for Singleton’s death. According to a police spokesman, the NYPD will be fully cooperative with the DA’s office.

During Singleton’s arrest, the man allegedly became irate and combative- he, as police declare, fought with an NYPD officer after having exited the St. Patrick’s Cathedral.

As soon as emergency services officers arrived at the scene (they had been called in by the patrolling officer), Singleton was restrained and placed in a protective body wrap.

After the body of the 45-year-old was examined, officials explained that the man had been in an acute state of delirium because of a severe intoxication caused by PCP. PCP is a potent hallucinogenic drug also known as angel dust. The medical examiner’s office also cited high blood pressure, obesity and atherosclerosis as contributing factors to Singleton’s death.

Initially, the man was being transported to a hospital where he would have undergone a psychiatric evaluation according to police department protocols, but the ambulance rerouted to a hospital that was closer when the man went into cardiac arrest. The hospital pronounced him dead on arrival.

The reactions over Singleton’s death were exacerbated by Friday’s ruling connected to the 43-year-old African American Eric Garner who was killed by a police officer in a chokehold on Staten Island. The shooting of unarmed Michael Brown also made the public more sensitive to the entire situation.

The events had citizens ask the question of whether police officers weren’t acting too forcefully when detaining suspects.

Currently, the New York Police Department hasn’t responded to questions about the officer involved in Singleton’s restraint and neither has the city’s largest police union, the Patrolmen’s Benevolent Association.

In the following days, the district attorney’s office will be investigating what happened between the officer that restrained Singleton and pending that investigation, the public will see if the police department was directly connected to another homicide case.