You are here: Home / Technology / iPhone 6 Rumor Round-up for the Week

The iPhone 6 is soon to be released, and the iOSphere, which is rumbling with excitement, is more and more certain that it knows everything there is to know about the new device (even if there are few details to go on). Some are certain that the “next generation” iPhone model will be sold in Thailand, while others hope that the iWatch will be announced at the same time with the iPhone 6 (during the September 9 event).

“If nothing else, the existence of these model numbers confirms that Apple plans to sell the new iPhones in Thailand in the near-future.”

There are even some who fancy the idea of a Lightning connector cable which comes with a reversible USB connector. Nevertheless, it is the sapphire glass that remains the crown jewel of rumors. 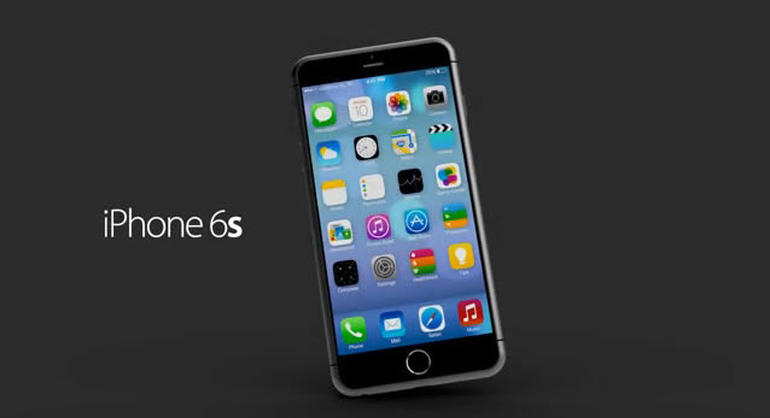 You may have already heard about the Sapphire Screen that Apple plans on using on its new devices. Many rumors say that Apple is investing a lot of money in producing synthetic sapphire for the face of touch screens.

“The first sapphire display screens for the forthcoming larger iPhone and smartwatch are expected to roll off production lines this month at a Mesa, Ariz., facility that Apple opened with materials manufacturer GT Advanced Technologies Inc.,” – Daisuke Wakabayshi

However, if the iPhone 6 will sell like the previous models (approximately 55-60 million models in the October-December 2014 quarter) the Arizona plant will need more weeks to produce the expected quantity of material. In other words, less than a month before the announcement, and we are still not certain if the iPhone 6 will have a sapphire screen.

Rumors say that the Thai government agency has approved the two new iPhone models (A1524 and the A1586) for sale in the country. It seems that Thailand’s National Broadcasting and Telecommunications Commission, which is the Thailand version of the U.S. FCC, has finally given its approval for the new devices.

“Mark Gurman, 9to5Mac, getting down to brass tacks after a Thai government agency announced it had approved for sale two specific models of a next-generation iPhone.”

Gurman also adds that the two models might be a combination between different iPhone lineups. There is also a possibility that these models are tweaked versions of the already available iPhone 5c and iPhone 5S, with updated internals. There are many theories, but one thing is certain: Apple plans on selling two of its new iPhones in Thailand.

The funniest part of Gurman’s announcement regarding approval confirmation, is that his post on Youtube, with the Secretary General of Thailand, is in Thai. There is no English translation or subtitle. For all we know, the Secretary General could be sharing a secret recipe for rice noodles or tofu.

In addition to this, Zac Hall, of 9to5Macker had a follow-up for Gurman’s statement the next day. According to him, a local report by Thai Rath (which is also in Thai) confirms that Apple its concerned that confidential information regarding technical details for the devices would surface.

“Apple expressed concern that confidential information including device specifications would surface out of the National Broadcasting and Telecommunications Commission following the disclosure and approval before the company is prepared to bring the device to market next month, but the NBTC Secretary General apparently insisted that Thailand’s disclosure process fit with the laws of the nation as device specifications were not revealed,”

This is definitely the most exciting news about the iPhone 6. Mihai Matei, of GforGames, picked up on a few reports from the “Chinese media” and revealed to his readers that the iPhone 6 is currently being tested. Lance Whitney, from CNET, saw Matei’s post but labeled the testing as “scuttlebutt’. Both writers link back to a Weibo Chinese post where it is revealed that iPhone4 users are already entering the replacement period while waiting for the iphone6. 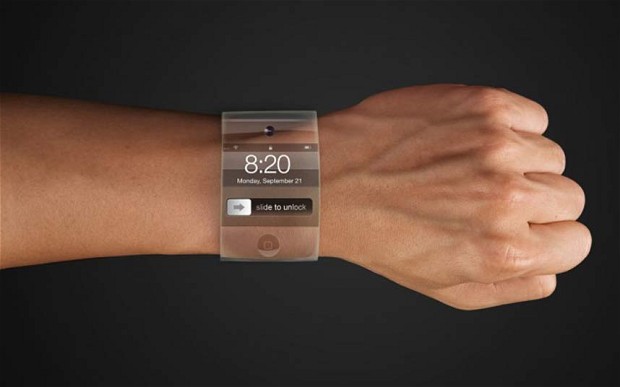 The iWatch will be Announced with the iPhone 6

“Apple may introduce its so-called ‘iWatch’ as early as next month” – Aldrin Calimlim, AppAdvice

There has been a lot of talk about the Apple iWatch. According to John Grubber, the wearable iOS device might be announced next month, in September. The largest event is the one scheduled for September 9, where the unveiling of the iPhone 6 is also expected. This may also mean that the iWatch will be an extension or accessory for the iPhone.