You are here: Home / Health / An Ebola Outbreak Could be an Imminent Catastrophe According to the WHO 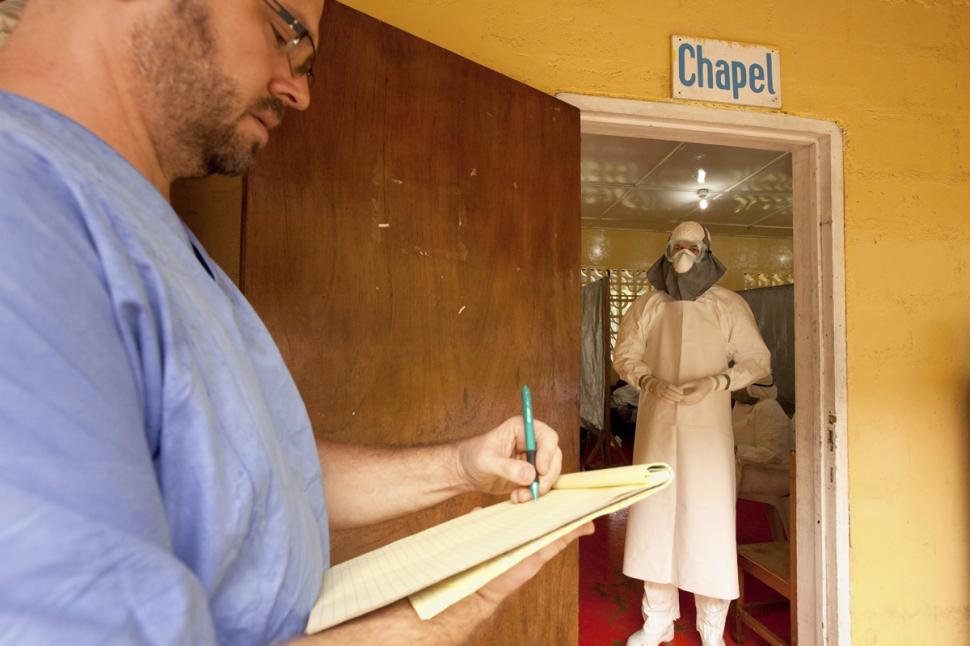 West Africa has already been experiencing a serious outbreak of Ebola, with more than 760 patients that have died from the illness, and the WHO fears that it may already be out of control. However, the head of the World Health Organization said that there may be means of stopping the disease.

Margaret Chan discussed the situation with the presidents of the three involved countries, Guinea, Liberia and Sierra Leone and stressed that the outbreak has been moving faster than the world’s efforts of controlling it. As a result of this situation that is continuously deteriorating, consequences could be severe, not just in terms of human lives lost but also in socioeconomic terms. She insisted that the meeting between her and the three presidents should represent the turning point of the joint outbreak response.

The World Health Organization has also announced a meeting of utmost importance that is scheduled to take place next week in Geneva, where officials will be discussing whether or not the current Ebola outbreak represents a “public health emergency of international concern”.  They added that if the conclusion should not be that, they would still recommend aggressive measures that would reduce the international spread of the virus. However, the WHO did not elaborate on exactly what sort of measures they were referring to.

Margaret Chan also warns about the multiple survival mechanisms that such organisms possess. She explained that it would be extremely unwise to allow the wide circulation of the virus over longer periods of time, as mutations and adaptations could alter the structure of the virus. In the current state of things, the virus shouldn’t receive the opportunity of delivering more surprises.

In the meantime, Dr. Brantly and Nancy Writebol, humanitarian aid workers infected with the virus, will be flown to the United States as their condition continues to deteriorate. A private jet will be taking the two in a quarantine pod and one of the two patients will be flown to the Emory University Hospital in Atlanta.

Hospital officials declared that staff members are trained in special protocols and procedures that are mandatory in treating this type of patient.  The staff is specially trained throughout the year on a regular basis so that nurses and doctors are fully prepared for the situation.

Doctor Brantly asked that an experimental serum developed to treat the virus be given to Charlotte Writebol, as there was only enough serum for one person. Hopefully, both patients will be healed from this dreadful disease.