Last month, the Chinese signed off a deal with IBM. Based on it, IBM can sell its X86-based server business. The company has finally received the green light from the Committee on Foreign Investment in the U.S., and the sale of IBM’s low-end server division to Lenovo will soon be complete.

The China-based company is investing 2.3$ billion for the X86-based business. This deal may very well be the biggest technology one in China’s history of state-owned companies. 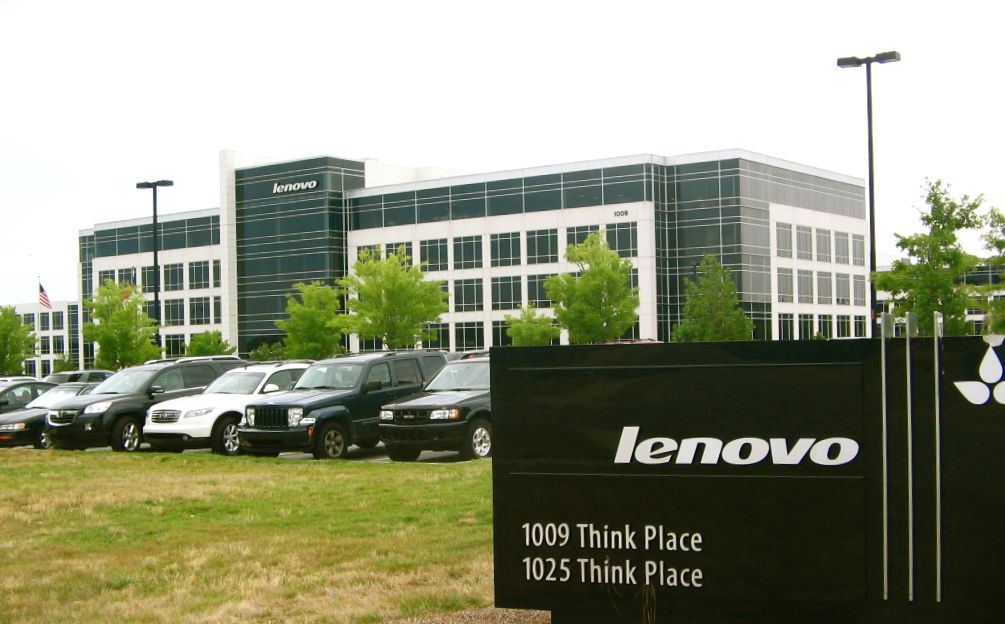 At present, many U.S. companies are under scrutiny by Chinese regulators. China has many anti-trust concerns and one by one it is tacking U.S. tech firms of its procurement list. In addition to this, there are reports of increasing tension of cybersecurity worries from China due to federal agency activity within U.S. tech companies.

In other words, the new deal is excellent news for IBM and Lenovo. First of all, it gives Lenovo a bigger share of hardware market and better footprint in global computing. Secondly, IBM will finally have the opportunity to focus on high-end strategic missions (example: moving into the healthcare sector if they secure a partnership with Apple or data analytic efforts).

“This is part of IBM’s process moving away from hardware manufacturing to a more service-oriented product line and more profitable product lines (…) They are trying to change the direction they are going.” – Ivan Feinseth, chief investment officer for Tigress Financial Partners LLC

In other news, Lenovo is still waiting for approval on its latest deal to purchase the Motorola Mobility business from Google. This is a acquisition of approximately 2.91 billion dollars that is still being reviewed by national security agencies.

“We continue to work through a number of regulatory and business processes to ensure an effective and timely closure on both deals (…) We remain on track to close both deals by the end of the year.” – Lenovo

Lenovo’s current headquarters can be found in Beijing as well as Morrisville, North Carolina

When Lenovo CEO, Yang Yuanqing signed off on the Lenovo-IBM deal he did not expect to have approval problems with the U.S. government, especially seeing as it has been a long time client of the company. He also hoped that the deal will be completely finalized before the end of the year. It seems that his wish came true, and the acquisition was finalized.