In the last month Facebook has introduced several new features. It started forcing its users to download the messenger app three weeks back, and it also began experimenting with the [satire] tag for news articles recently. At the moment, it is working on a new feature which will enable users to search through their old posts with the help of keywords. This keyword search feature will be available on the social network’s mobile application. Users will also be able to search through old posts from their friends using keywords. 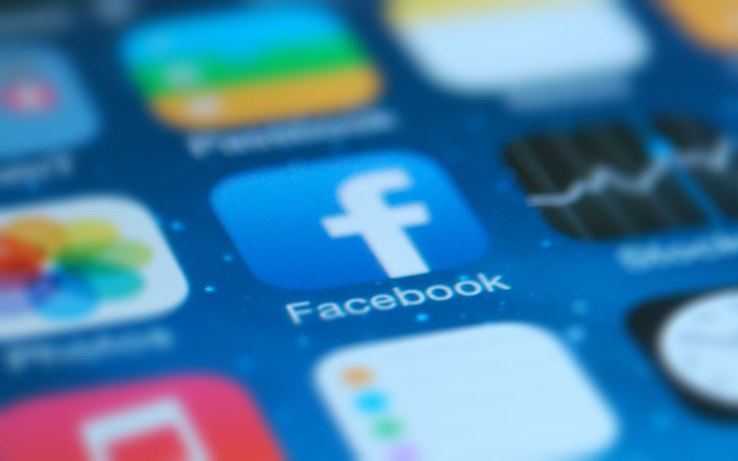 Facebook believes that this will make it easier to resurface old content that would otherwise be impossible to find. This tool, which is currently available only for some members of the world’s largest social media platform, enables mobile users to see any type of content that was previously posted by their friends or pages that they followed. In an emailed statement, Facebook declared that this feature is “an improvement to search on mobile.”

The Menlo Park, a California-based company has dealt with several issues of privacy for highlighting content in the past. Indeed, old Facebook content is hard to dig up. This is exactly why Facebook is trying to offer users more control over their settings. New options will be added for members to help them find out why they receive certain ads through their updates.

Nevertheless, Facebook is still facing problems with consumer doubts mainly because of the way that it treats data (particularly for its mobile products). For example, the Facebook messenger application got a one-star rating in Apple Inc.’s app store mostly because of customer skepticism about how the social media giant is enacting its terms of service. Consumers believe that, even if the app is extremely popular, they should not be forced to download it.

Currently, the company is running extensive tests on its new feature on mobile devices. It will also continue to roll out its Graph Search product to tablet computers and smart-phones. With the Grap Search you can find friend’s likes and connections by using queries such as “my friend who loves Sci-Fi movies”.

Specialists believe that the new feature will make it easier for people to get the most out of the application, even from harder-to-navigate devices. Here’s an example: you can type in the keywords “graduation party Samantha Hays” and find all the posts related to your friend and the party.

Mobile is a very big deal for Mark Zuckerberg’s firm, and engineers are currently working on separate Facebook apps which are designed especially for the smartphone and fondleslab market. Facebook’s ultimate goal is to compete with Google.