You are here: Home / Health / Ebola Could spread to 20,000; Sole Cause of the Outbreak is Patient Zero 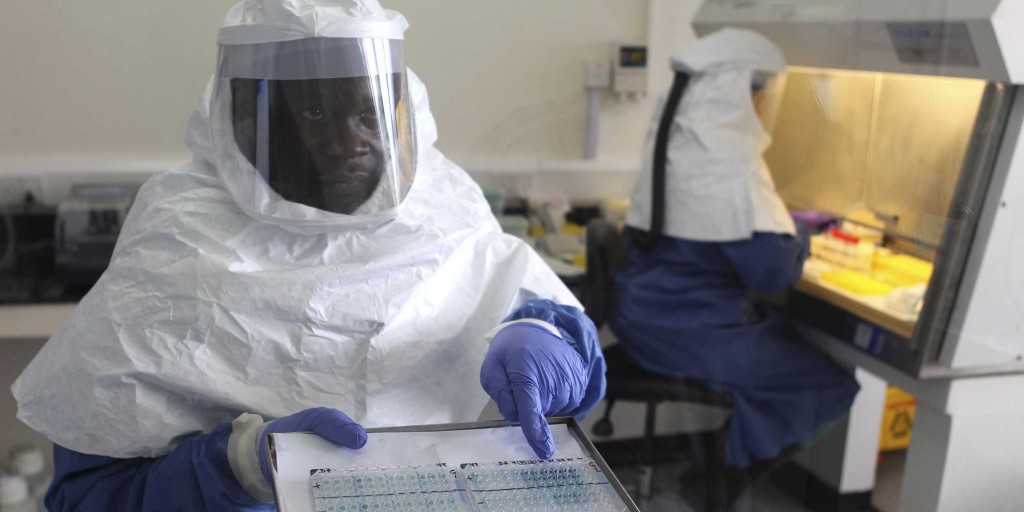 According to a new analysis, published in the August 29 issue of Science, the current Ebola outbreak stemmed from an earlier initial leap from the wild into humans, rather than the virus repeatedly jumping from infected animals to humans.

Moreover reports say that the outbreak is still accelerating and could infect more than 20,000 people before it is brought under control, the World Health Organization said Thursday.

For this research, 99 Ebola virus genome sequences that comprise some 70 percent of the Ebola patients diagnosed in Sierra Leone in late May to mid-June were used. The virus samples were extracted from the blood of 78 patients early in Sierra Leone’s outbreak.

But the interesting thing they found was that the first case of the disease in that country stemmed from the burial of a traditional healer who had previously treated Ebola patients in Guinea. Afterwards, 13 additional women who attended the burial developed the Ebola viral disease.

Meanwhile, an entirely separate Ebola outbreak has killed 13 of 42 people sickened in a remote area of Congo, in Central Africa, the agency said.

WHO’s plan of attack would cost $489 million to support 750 international health workers and 12,000 national ones, and it’s meant to stop Ebola transmission in affected countries within six to nine months, prevent the spread of any new infections within eight weeks of a case’s being identified anywhere in the world and improve the public health responses to Ebola in any nation with major transportation hubs or borders shared with affected countries.

“The WHO road map is welcome, but it should not give a false sense of hope. A plan needs to be acted upon. Huge questions remain,” Doctors Without Borders’ operations director, Bruce de le Vingne, said as a response to the WHO plan. “States with the capacity to help have the responsibility to mobilize resources to the affected countries, rather than watching from the sidelines with a naive hope that the situation will improve.”

Doctors Without Borders has taken the lead in caring for Ebola patients in Africa.

Since the current Ebola outbreak was first reported to WHO in March more than 1,500 people have died in Guinea, Liberia, Nigeria and Sierra Leone, including more than 120 health workers. “In many cases medical staff are at risk because no protective equipment is available, not even gloves and face masks. Even in dedicated Ebola wards, personal protective equipment is often scarce or not being properly used,” WHO said in a statement.