You are here: Home / Sports / Donald Sterling Has to Definitely Give up his Attempt to stop the $2-billion Sale of the Clippers 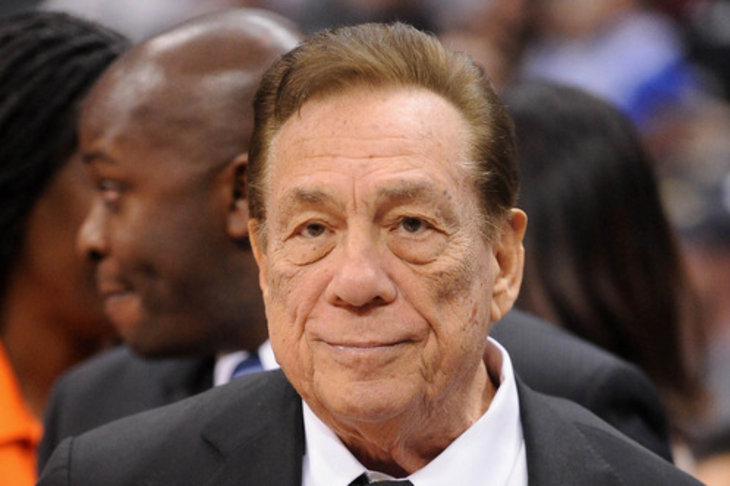 After an appeals court rejected Donald Sterling appeal on Wednesday, it seems he has to definitely give up his attempt to stop the $2-billion sale of the Los Angeles Clippers to Steve Ballmer.

The court issued a brief ruling saying it couldn’t stop sale that had been completed. “The evidence before this court indicates the sale of the Los Angeles Clippers to Steven Ballmer has closed,” the court wrote.

Apparently the sale of the team closed Tuesday. But the three judges stated: “Even if the sale had not closed, petitioner has failed to show that the balancing of the relative harms favors granting a temporary stay.”

According to Bobby Samini, Sterling’s attorney, they are willing to continue the battle.

In spite of that, Ballmer is prepared for that. “While we have no doubt Donald Sterling will appeal to the Supreme Court, we are beyond thrilled and gratified and supremely confident that this is now over and done and Steve Ballmer is the undisputed owner of the Los Angeles Clippers,” Ballmer’s attorney, Adam Streisand, said in a statement.

Sterling bought the team for $12 million back in 1981 but was eventually banned by the NBA for life earlier this year after an audio recording went public, with him making disparaging remarks about African-Americans during a private conversation with his female companion.

A Los Angeles Superior Court judge said during a previous trial that Shelly Sterling, 79, could complete the sale she negotiated after removing her husband of 58 years from the family trust that owned the team, because of his questionable mental competence. The court also denied Sterling’s request to overturn the lower court’s decision.

Shelly Sterling made the deal with Ballmer in May, just a month after the NBA banned her husband after his privately taped remarks

“We who represent Donald Sterling are deeply disappointed that he has been deprived from ownership of the Clippers after 33 years without being accorded appellate review of this harsh result,” Samini said in a statement along with another Sterling attorney, Max Blecher. “Nevertheless, we are confident Donald will be completely vindicated in his federal case against the NBA. More importantly, we believe that the `popular’ ruling in the Probate matter is a serious blow to the Privacy rights for all Americans.”

Steve Ballmer will make his first public appearance as owner at a Clippers fan rally next Monday. The 58-year-old tech billionaire has vowed to make the team a pillar in the community after sponsors quit and the players were planning a boycott as a result of the scandal in May.