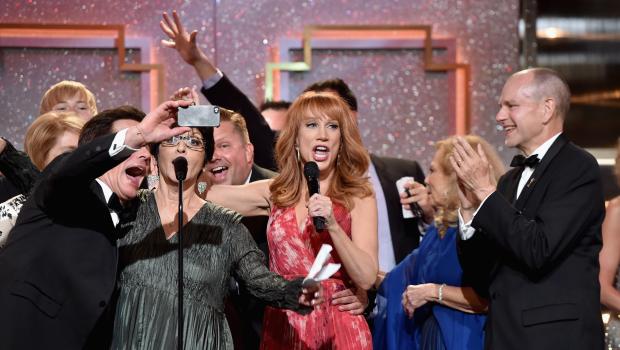 The 66th Primetime Emmy Awards took place at the Nokia Theater in Los Angeles, with Seth Meyers as host, and was a win for broadcast and cable television across the U.S. AMC’s “Breaking Bad” was the big winner on Monday night, getting no less than 5 awards, including its second consecutive prize for outstanding drama series.

In the meantime, Netflix remained in the shadow. It’s true that Uzo Aduba won Outstanding Guest Actress for Orange is the New Black, but besides that, both this show and House of Cards lost in front of shows like Modern Family and cable standbys like Breaking Bad. Apart from that, Downton Abbey, Game of Thrones and Boardwalk Empire all left empty-handed despite multiple nominations.

Chosen by the Academy of Television Arts and Sciences, this year’s award show coincided with the 66th Creative Arts Awards ceremony.