You are here: Home / Business / Apple Shares Close Above 100$ on Tuesday

Tuesday’s Apple shares closed above 100$. This beats the company’s last record high, which was almost two years ago. Investors are eagerly expecting the launch of Apple’s new products, including the wearable watch and iPhone 6 models. 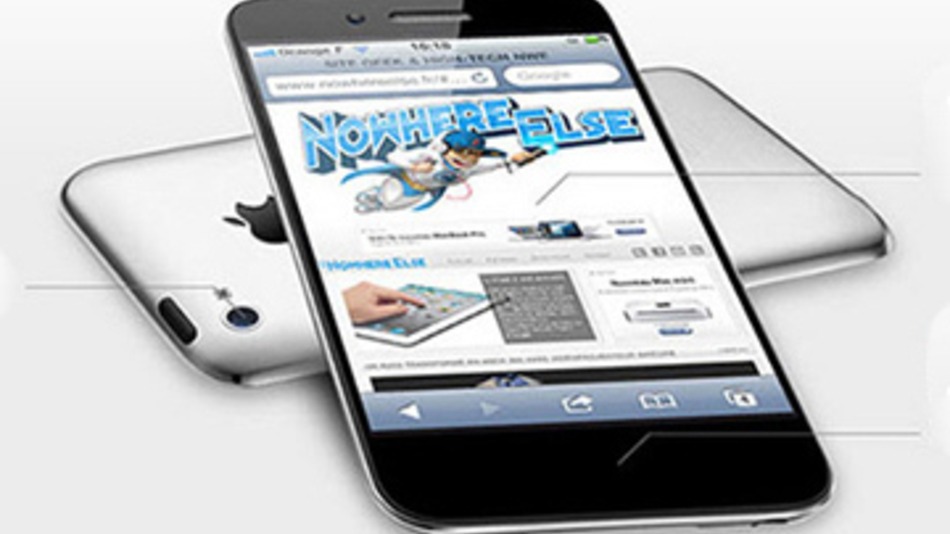 According to Analysts, this growth marks an endorsement for Tim Cook, Apple’s chief as well as his growing team of executives (example: Angela Ahrendts, former Burberry boss and new retail head). Others believe that the momentum was fueled by opportunist traders who are expecting Apple’s new slate of products (which, according to Eddie Cue, is the best in 2012).

While the new record high is reason for celebration for the company it is also known that stocks usually rise before a new product is on sale, and fall after it was released. In 2012, investors were concerned over whether or not the company had what it takes to repeat the success of its tablet, smartphone and music players after the passing of co-founder Steve Jobs.

Even if the US and Western Europe markets have almost reached smartphone saturation, Apple can work with fast-growing markets such as China.

“A big push by US operators for the new iPhone next month and the anticipation of new products should further propel Apple’s stock.” – Walter Piecyk, analyst at BTIG Research

Carl Icahn, who has also bought a stake in Apple in October, bragged about his profits on Tuesday:

“Belueved &AAPL to be one of my no-brainers (…) Anyone that invested at that time would be up 53% (including dividents).” – Carl Icahn

Cark Icahn was also forced to scale back his demands for a larger share buyback after he tried to pressure Mr. Cook and the board. It seems that Tuesday’s rally was fueled by an aggressive note from Morgan Stanley, who set a price target of 110$.

According to the analyst, Apple’s forthcoming wearable device may see 60 million shipments only in its first year. It may also have gross margins of 40 per cent, which is better than other devices like the iPad mini.

“Even after the recent move in the stock, the top 100 institutional owners of shares hold a 2.3 per cent position in their portfolios on average, as compared to 4.5 per cent at the prior peak in 2012”

Although estimates vary widely, most believe that the new iPhone wearable accessory, which will be offering some type of fitness-tracking capabilities, will be made available by the end of the year. Two new iPhones (with a larger screen, thinner casings and hopefully  sapphire screens will also be unveiled later this September.