You are here: Home / National News / Woman Arrested in Florida for Leaving her Toddler in the Car 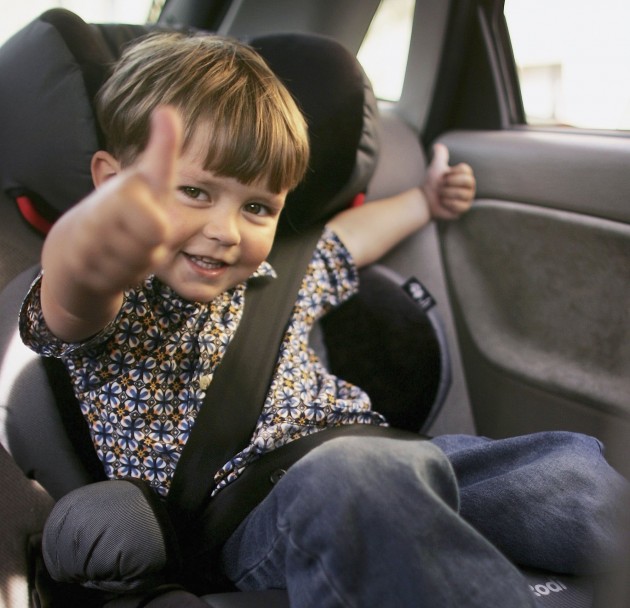 A woman was arrested in Pinellas Park, Florida, by the Tampa Bay-are police for leaving her 19-month-old daughter in the car under the hot sun, while she shopped. The woman, Vita Abramenkova left her daughter in the running vehicle, while she went shopping at Target.

Sgt. Adam Geissenberger declared that the police was alerted by a witness who had seen the toddler inside the locked and running car. The Pinellas Park Police came and assessted the scene: indeed the child was inside the car, with the air conditioning turned on, in a parking lot where the temperature that day had reaches 92 degrees.

The little girl had been inside the car for 40 minutes and was found crying. When the woman was questioned as to why she left her infant daughter in the car in the hot midday sun, she answered that she was sleeping when they had arrived at the store and that she didn’t want to wake the infant.

The woman was charged with child neglet and she was placed in $2,000 bond. She was released and the county jail reconds don’t show whether she had an attorney or not.

Another case had just been made public yesterday, about Lamont Kidd from Clayton County, Ggeorgia, a man who left his one-month daughter in the car unattended. Fortunately, a passerby noticed the infant there and announced the police before any damage was done to the child. Kidd has been incarcerated three times, including for cocaine possession. His bond was set at $20,000.

Last month another man, Ross Harris, from Cobb County, was charged with the death of his infant son, after he forgot about him being in the car for more than 7 hours on a 90-degree day.

The number of heat stroke-related children death was 44 in 2013. The safety of your children should be the most important thing to you and to anyone who cares for them. Never leave your child inside a car unattended, even if it is with the air conditioning on. A child can die of heat-stroke in less than 20 minutes.

What are you thoughts on this news? Have you ever forgot your child inside a car? Do you know anyone who has? Share your comments with us in the comment section below, we would love to hear what you have to say about this particular subject.