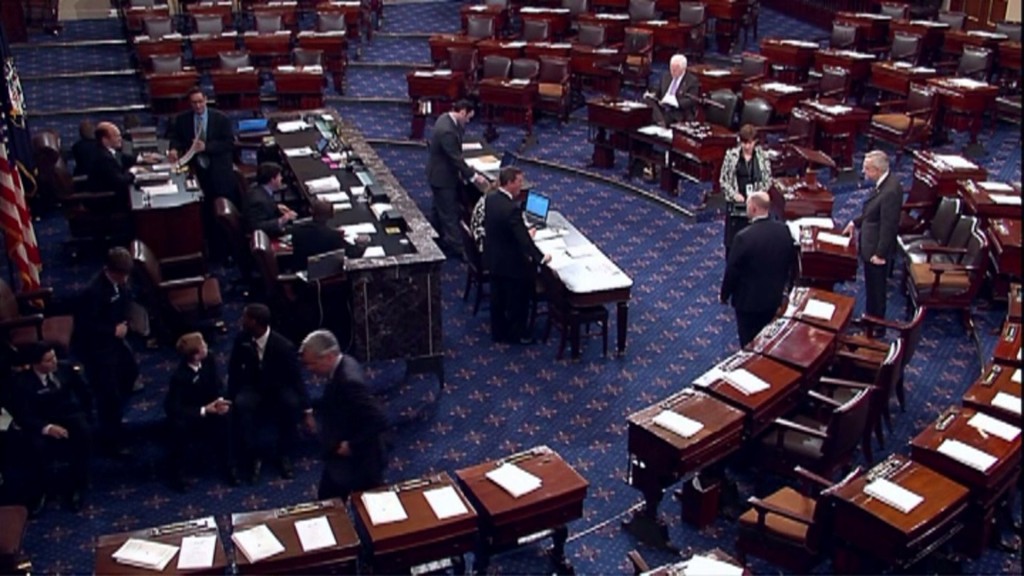 President Barack Obama’s healthcare system seems to be failing yet again, as two judicial panels have managed to create new uncertainty connected to this already flawed system. This is connected to the already existing conflicting rulings having to do with health insurance subsidization by the federal government.

These rulings have restarted debates over Obamacare as Republicans showed great support for the D.C. decision as it represents a future step towards dismantling the signature policy of our current president. The issue at hand has to do with the fact that government is or isn’t able to offer premium credits to those who decide to purchase private coverage via the federal insurance marketplace.

The U.S. Court of Appeals decided in a 2 – 1 ruling that subsidies should be provided solely to those who choose benefits on exchanges run by individual states. As many states (including Florida and Texas, where the largest populations of uninsured citizens reside) decided to leave it to the federal government to operate a marketplace, the situation is uniquely complicated. Some plaintiffs actually claimed that these subsidies weren’t going to be provided through the marketplaces that were operated by the federal government. These plaintiffs were, however, from exactly these states that hadn’t established their own marketplaces.

The ruling was suspended by the D.C. Circuit because of an appeal handed in by the administration. According to Administration statements, the process could take up to six months as the appeal would address the entire circuit court but that consumers that are currently receiving subsidies will not be influenced by the ruling.

Later that same day, the 4th U.S. Circuit Court of Appeals in Virginia decided to use the case of King v. Burwell as a stepping stone and uphold the same provision, because, according to them, the law was too ambiguously formulated to be able to restrict the availability of federal funds.

John Boehner stated that President Barack Obama’s healthcare law was absolutely unworkable and that today’s ruling only proved it. He went on saying that the law couldn’t be fixed. Nancy Pelosi, House Democratic leader, welcomed the Virginia ruling and declared that it only affirms the intent of Obamacare: to offer Americans in all states quality and affordable health insurance.

Brendan Buck (spokesman for America’s Health Insurance Plans) affirmed that health plans will continue to focus the same objectives as before: to ensure stability, accessibility and affordability for consumers. Whether subsidies will disappear from the federal marketplace remains to be seen.