You are here: Home / Technology / T-Mobile Accused of Bilking Customers through Fraudulent Charges 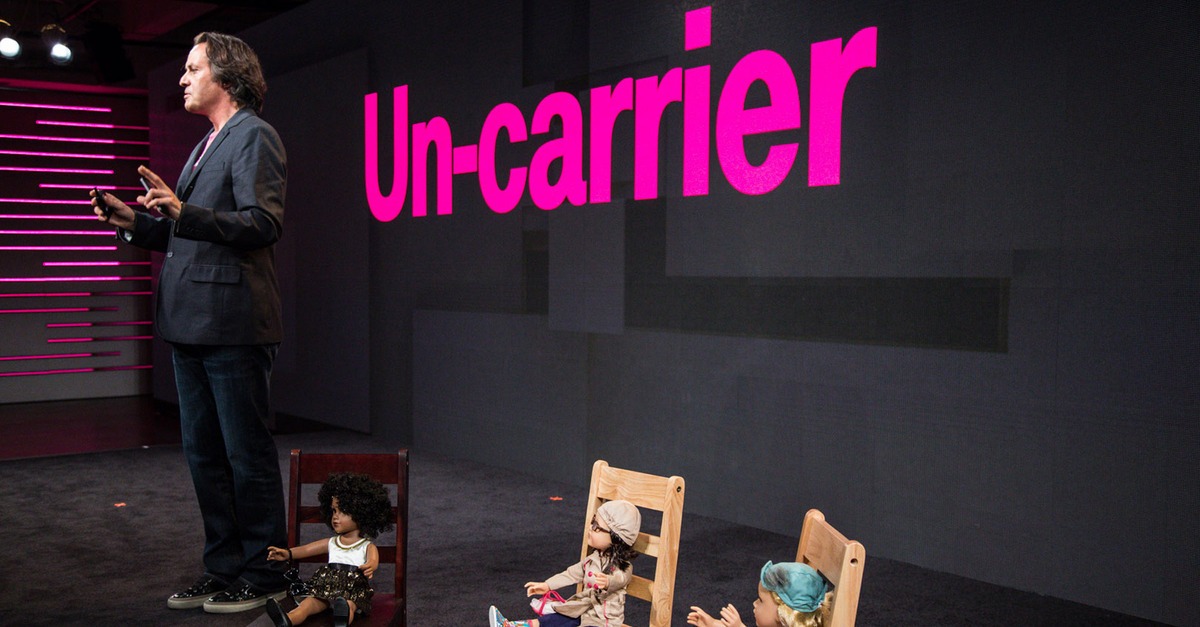 The U.S. mobile communications provider T-Mobile has recently come under the scope of a federal investigation and is also facing a potential lawsuit. The company is being targeted for allegedly bilking hundreds of millions of dollars from its clients, through fraudulent charges. The Federal Trade Commission filed a complaint in court on Tuesday against the company and the Federal Communications Commission announced that it would start an investigation against it. The company’s already shaky reputation thus takes yet another blow.

T-Mobile had recently regained some of its popularity with consumers, by offering them flexible pricing plans. However, these recent allegations threaten to take a serious stab at their name. The Federal Trade Commission is accusing the company of having billed consumers for premium text service subscriptions that they never authorized. Wrongfully billed services allegedly include celebrity gossip updates, horoscope reports, and other services, which cost around $10 per month. According to the FTC, T-Mobile cashed in on as much as 40 per cent of those costs. They even purportedly continued to do so, after being warned by some of their customers that they were being scammed.

The Chair of the FTC came out with a statement to the media on this topic. In the official statement, Edith Ramirez explained that “it’s wrong for a company like T-Mobile to profit from scams against its customers when there were clear warning signs the charges it was imposing were fraudulent. The FTC’s goal is to ensure that T-Mobile repays all its customers for these crammed charges.” In turn, T-Mobile representatives replied that the charges are bogus and deemed them “unfounded and without merit”. Company CEO John Legere made a statement of his own. In it he said that “T-Mobile is fighting harder than any of the carriers to change the way the wireless industry operates, and we are disappointed that the FTC has chosen to file this action against the most pro-consumer company in the industry rather than the real bad actors.”

In late June, it had already become clear to T-Mobile that it would face cramming charges from the FTC. The company then announced it would reach out to consumers, in order to allow them to ask for a refund. “Cramming” is the practice of forcing a customer to cover unreasonable charges forced upon them by a third party. In this particular case, says the FTC, T-Mobile customers were forced to foot the bill for services they never agreed to. T-Mobile says it attempted to enforce its own consumer protection regulations, but the third parties involved never responded to the company’s efforts.