You are here: Home / Tech & Science / Sea-level likely to Rise at faster as Ice Melts in Antarctica: Australian Study

An Australian research team has found that the sea level is likely to rise at much faster rate than predicted earlier.

The researchers hold climate models responsible for the surge in the sea levels as they say the models have failed to account for the disruptive effects of stronger westerly winds.

The recently concluded studies on Antarctica ice sheets have suggested the giant glaciers of Antarctica especially the Western region may have begun an irreversible melting. The researchers say this will raise sea levels by as much as 3 metres over 200-500 years.

Paul Spence, an oceanographer at the University of NSW’s Climate Change Research Centre, said, “That estimate, though, may prove optimistic because models had failed to account for how strengthening westerly winds in the Southern Ocean would start to impinge coastal easterlies, upsetting a delicate balance of warm and cold waters close to the Antarctic ice sheets.” 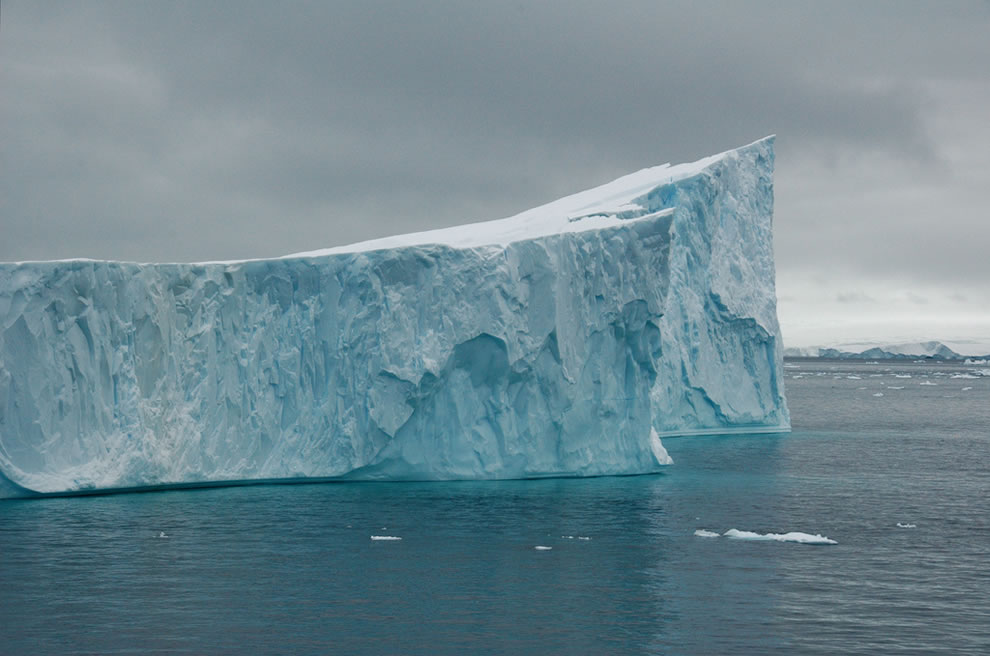 “It’s the first time that I looked at my science and thought, ‘Oh my god, that is very concerning’!”. You hope it’s wrong and you hope it doesn’t happen, Spence said while adding, “If you were buying land in Australia and wanting to pass it down to your kids or your grandchildren, I suggest it’s a couple of metres above sea-level.”

The researchers found that the structure of coastal temperature was more sensitive to global warming especially the changes to winds than earlier found.

According to Spence, the dynamic barrier between cold and warm water relaxes, which in turn warms water just offshore floods into the ice-shelf regions. “This increases the temperatures by 4 degrees under the ice shelf,” he said.

“If you look at how sensitive the coastal ocean is to these changing winds, you could put a lot more heat under these ice shelves than people have previously thought,” Spence added.

Scientists also hold the depleting ozone layer over Antarctica responsible for contributing to the changing winds and accelerating greenhouse gas emissions. These findings were made in research paper of Professor England.

Spence and his team’s study was based on more than 30 models used by the Intergovernmental Panel on Climate Change. The findings of the study were shocking for the researchers’ community.

The research was published in Geophysical Research Letters.