You are here: Home / Business / The Price for Alcohol and Cigarettes Are Raised by the Egyptian President

In its attempt to battle the staggering budget deficit in Egypt, the president has decided to severely increase sales tax on alcohol (wine & beer) and cigarettes. These price hikes should make it easier for the government to control finances. The decision was made public this Sunday. It seems that the flat tax on local and imported cigarettes will be increased by 25 to 40 cents per pack, depending on the brand. Taxes for beer increase from 100% to almost double, and important wine prices will grow with 150%. 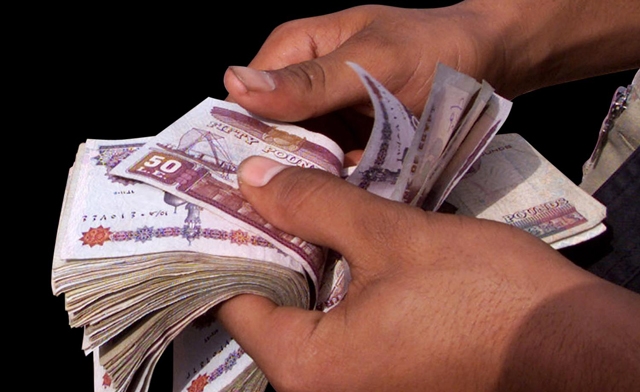 The decisions taken by military chief Abdel-Fattah el-Sissi may sound tough, but the president vowed to make the right (and tough) decisions to pull the country out of its battered financial state once and for all. He plans on doing this in a period of two years.

Fuel prices have also been raised by up to 80% over the weekend, in order to resolve the country’s most explosive issue. Of course, the decision only came after the country also announced that electricity prices will be raised. Abdel-Fattah el-Sissi declared that the decision to lift subsidies was 50 years too late. He is doing all he can to put Egypt’s economy back on the right track.

Statistics show that basic food stuffs and energy subsidies mean approximately a quarter of the state’s budget (that is huge). The country has been repeatedly advised to slash subsidies, but no Egyptian leader managed to resolve the problem. This has led to nearly 50% of the population living in poverty or relying on government help. 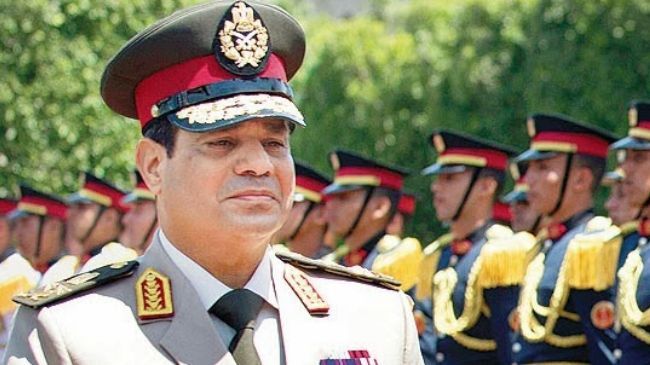 Government officials also state that they will be introducing new property taxes and value-added taxes. If everything works according to plan, 7$ billion should be freed for health, education and salaries. During the three years of financial crisis, state budget deficit hovered at 12% or more, tourism revenues plummeted, investors were driven off by the tumultuous politics and foreign reserves fell sharply.

Not everyone is happy with the harsh changes. Mohammed Mohey, a 42-year old security guard (and father of three) declared:

“I should just give the government my $171 salary so they can deal with it, and feed my daughters and put them to school,”

It is true that the remedial methods will lead to a “price shock” in the economy in the short term (thus increasing the price for almost everything), but on the long term it will lead to a more sustainable financial plan, and hopefully, the resolution of economic issues.

Until now, the price changes have not caused mass outbursts or protests from civilians. The government hopes that the situation will be kept under control until the financial problems disappear.