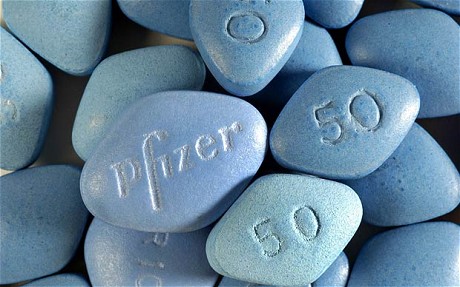 It would seem that yet again Pfizer got the long straw as they landed the expansion they had been dreaming of. This win-win deal is bound to boost Pfizer’s vaccine business. By agreeing to pick up the vaccine portfolio Baxter owns (a portfolio worth $635 million), Pfizer has insured that they would be building their business up next year while the Deerfield based healthcare company will be slimming down.

Through this deal, Pfizer nabbed not only the NeisVac-C-a meningitis C Vaccine but also the FSME-IMMUN/TicoVac (a vaccine that protects those vaccinated against Frühsommer-Meningoenzephalitis, which is the very dangerous tick-borne encephalitis). According to Baxter, these two vaccines who are currently available outside the U.S. are estimated to bring up around $300 million in revenue during this year.

Apart from these vaccines, Pfizer also got a part of Baxter’s manufacturing facility based in Orth, Austria as an added bonus of the deal. This will not only boost Pfizer’s presence on the pharmaceutical stage (as Pfizer’s bestselling vaccine is its Prevnar 13, an excellent pneumococcal disease fighter but also the only vaccine Pfizer has to show for themselves) but it will also allow them to trail their rivals: Merck, Sanofi and GlaxoSmithKline where vaccines are concerned. Their expansion beyond the Prevnar franchise was CEO’s Ian Read main objective.

Susan Silbermann, Pfizer Vaccines President explained that the company has been striving towards bringing innovative vaccines to the public that will allow the prevention and treatment of serious diseases. She added that their newest acquisition will add two very effective and high-quality vaccines to their portfolio.

Baxter, on the other hand, has been trying to follow in the footsteps of other Big Pharma peers (such as Pfizer) and has decided on a slim-down strategy. Baxter’s objective is to focus on large medical devices and spin off its biopharma unit although its priorities don’t include vaccines.  According to Ludwig Hantson, Baxter BioScience President, the company will be investing in other areas such as hematology and immunology as well as gene therapy and biosimilars.

Experts believe that Baxter could have a difficult time in their attempt at increasing their revenues coming from their hematology department. Currently, Biogen Idec has become a great competitor for Baxter’s hemophilia drugs.  Moreover, the Massachusetts based company has evaluated that the treatments offered by their rivals are on par with other market leaders and that in the future, they might be looking at some patient switching because of this.