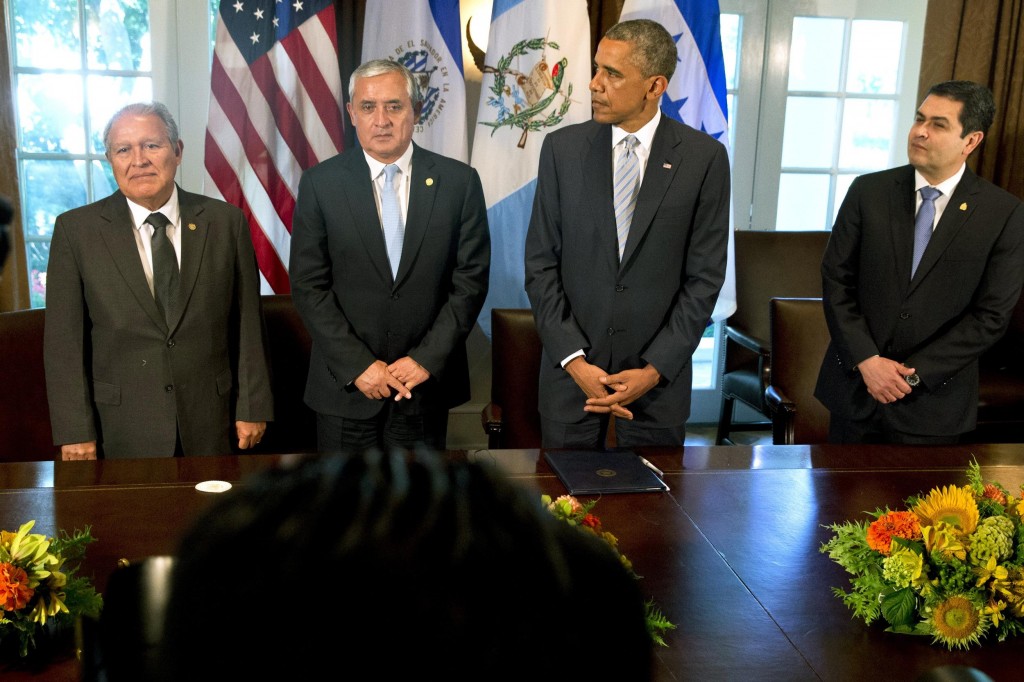 Congress has initiated impeachment proceedings more than 60 times throughout the history of the United States. The Senate has considered just 19 of those cases, and only eight federal judges have ever been convicted and removed from office. Back in 1974, President Richard Nixon resigned in order to not face potential removal from office after the House Judiciary Committee had approved three articles of impeachment against him, in the face of evidence that he’d used “dirty tricks” against his political rivals.

Nevertheless something has happened that has turned The Republicans even more against President Obama.

Obama met at at the White House with the leaders of three Central American countries that are home to many of the young immigrants who have been flooding across the border. The White House is trying to work with the governments of Guatemala, Honduras and El Salvador to reduce the number of immigrants seeking to enter the United States.

“I emphasized that the American people and my administration have great compassion for these children,” Obama told reporters gathered in the Cabinet Room at the end of the meeting, according to a White House pool report. “But I also emphasized to my friends that we have to deter a continuing influx of children putting themselves at risk.”

The meeting took place as Obama had been struggling to contain a border crisis caused by the tens of thousands of children who have crossed the Texas border with Mexico in recent months.

Guatemalan President Otto Perez Molina said Obama urged the region to work with the U.S. to resolve the immediate crisis and also to develop a medium- and long-term plan to prevent such a flight of migrants in the future. Moreover a package of new measures would include sending National Guard troops to the border, increasing the number of U.S. immigration judges, and changing a law so that migrant youngsters arriving by the tens of thousands could be sent home more quickly.

The package would cost about $1 billion, according to several lawmakers, far less than the $3.7 billion Obama had initially requested when dealing with the crisis.