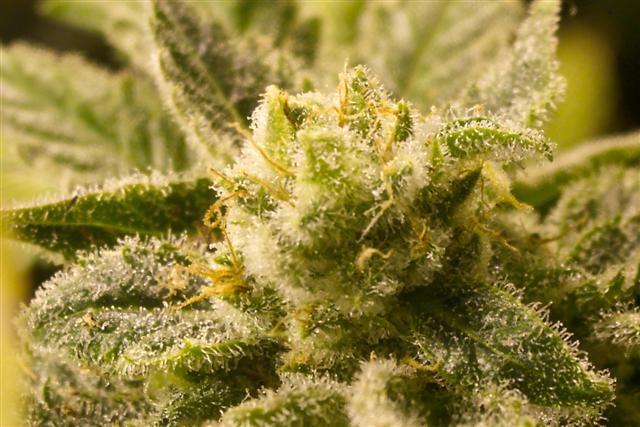 The results of a new international research study have just been revealed and they are quite amazing. The researchers discovered that giving THC to mice with tumors of human origin caused them to decrease in size.

Tetrahydrocannabinol or THC is the main psychoactive ingredient in cannabis and it could be used to reduce tumor growth in cancer patients and this new study isn’t the first one to come up with such promising results.

In 2009, a study performed by researchers at the Complutense University in Spain found that THC caused the death of brain cancer cells, a process that is called autophagy. Autophagy was also found in this current study, where two human patients received administration of THC through the cranium and they showed similar sings of autophagy as the mice. The patients had very aggressive brain tumors.

The researchers have discovered what they call signaling platforms that allow the cannabis ingredient to shrink tumors. The scientists induced tumors in mice with the help of breast cancer cells. When the tumors were targeted with THC, they found that two cell receptors were associated with the anti-tumor response.

THC, the major active component of marijuana, has anti-cancer properties. This compound is known to act through a specific family of cell receptors called cannabinoid receptors. We show that these effects are mediated via the joint interaction of CB2 and GPR55 – two members of the cannabinoid receptor family. Our findings help explain some of the well-known but still poorly understood effects of THC at low and high doses on tumor growth.

With all that in mind, patients should not self-medicate themselves with marijuana. Dr. McCormick has this to say to anyone who wants to try it:

Our research uses an isolated chemical compound and using the correct concentration is vital. Cancer patients should not use cannabis to self-medicate, but I hope that our research will lead to a safe synthetic equivalent being available in the future.

It seems that we keep hearing news about medical marijuana; the latest was about Governor Andrew Cuomo who signed the Compassionate Care Act, making New York the 23rd state to legalize the medical use of cannabis.

What are your thoughts on this? Do you approve with the legalization of medical marijuana? Do you use cannabis for any illnesses? Share your thoughts with us in the comment section below, we would love to hear what you have to say about this topic.