You are here: Home / Health / New Discovery in the Form of Oral Medication for Treating a Form of Childhood Blindness 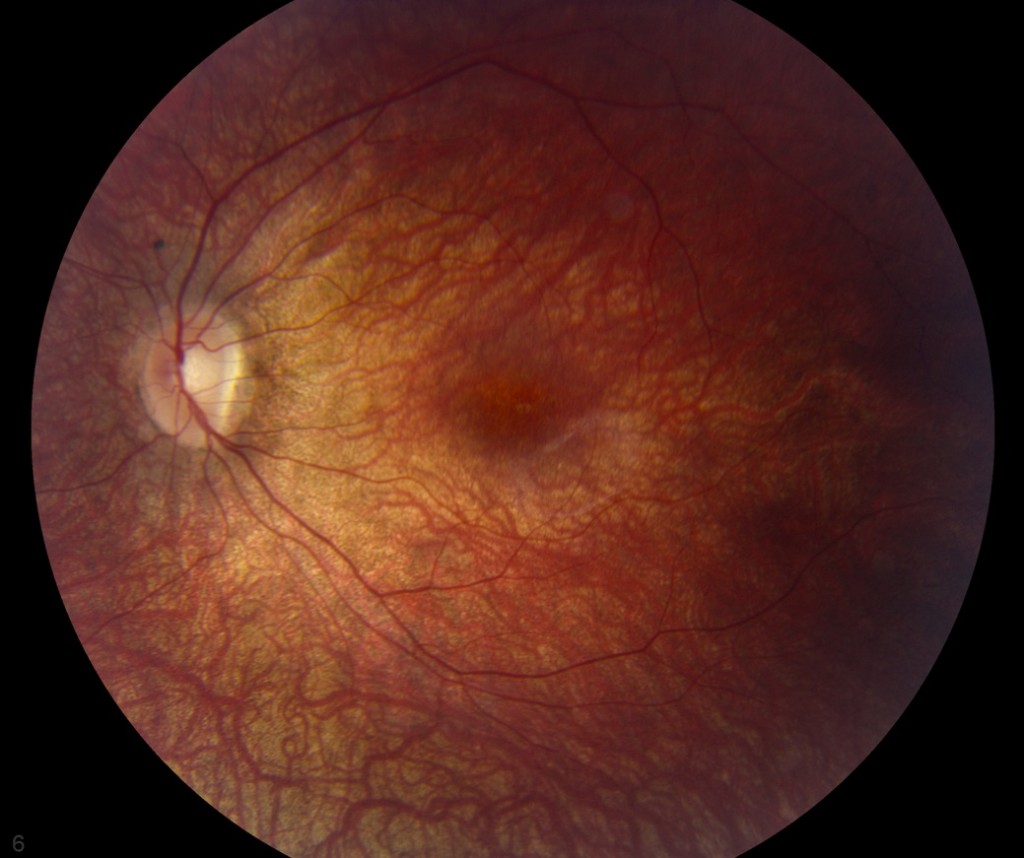 Leber congenital amaurosis (LCA) is a form of childhood blindness is an inherited disease of the eye that occurs at birth or in the first couple of months of the infant’s life and it is quite rare, affecting 1 in 80,000 of the population. In 2008 scientists had a breakthrough in treating the illness with gene therapy and now, the second breakthrough and probably the biggest since LCA was discovered in the 19th century by Theodor Leber has just been made public: researchers have managed to formulate a new type of oral medication that will treat people suffering from LCA.

The new study which produced the oral drug was published in the scientific journal The Lancet and it was supported by the Montreal Children’s Hospital Foundation, the Fonds de Recherche du Quebec – Sante, Vision Health Research Netword of the FRQS, the Foundation Fighting Blindness Canada, the Canadian Institutes of Health Research and QLT Inc.

This new drug will restore vision in patients with LCA. Up until now the disease had no cure. The study’s lead author, Dr. Robert Koenekoop, said in a press statement:

This is the first time that an oral drug has improved the visual function of blind patients with LCA. It is giving hope to many patients who suffer from this devastating retinal degeneration.

The study was performed on 14 people with ages between 6 and 38 that had LCA. The cause of the disease was, in all patients, the mutation in the gene RPE65 or LRAT that lead to a grave defect in the retinoid cycle (responsible for producing a molecule that captures light and initiates vision called 11-cis retinal).

The doctors gave these patients an oral retinoid intermediate and observed the effects. They noticed that a portion of the retinal cells that didn’t have the 11-cis could be broken up. Dr. Koenekoop explains:

Contrary to what was previously thought, children with LCA and defects in RPE65 or LRAT are not born with dead retinal cells; the cells can simply go dormant, and they can remain dormant for years before they eventually die. The oral drug we tested awakened these cells and allowed patients to see.

Have you heard of Leber congenital amaurosis? Do you know anyone suffering from the disease who will benefit from the new oral medication? Share your thoughts with us in the comment section below.