On March 5 2014 the mummified remains of a woman were found inside a garage in Pontiac, Michigan. The investigators had no idea who the woman was or why she died and now a breakthrough was made in the case of the unknown mummy. The name of the woman found in the garage, mummified, is Pia Farrenkopf. The Oakland County Medical Examiner’s Office declared that it has received confirmation for the identity of the woman. The woman was estranged from her family and friends and has died in the back seat of the Jeep she owned inside the garage of her home in early 2009.

Her body was only discovered at the beginning of 2014 and because of the body’s state of decomposition; the cause of death has not been established. It took this long even to confirm the identity of the woman after her body was discovered after a contractor came to fix a hole in the roof of her home after neighbors complained that squirrels were making a home inside the roof. 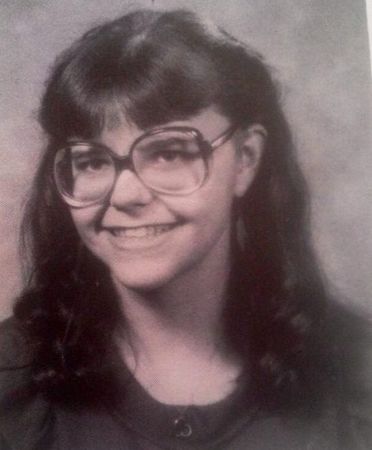 The day she was discovered was coincidently Farrenhopf’s birthday and she would have been 49. After the Oakland County Sheriff’s officials entered the house, they declared that it appeared to be undisturbed and that it was covered in black mold from floor to ceiling.

One of the reasons the woman managed to stay missing for so long without anyone alarming the police was the fact that she had the majority of her bills set to be paid automatically. Nearly $54,000 went to her bills and the month she was discovered; her bank account was almost empty.

Pia Farrenkopf had nine sisters who all have said that they’ve tried to reach her over the phone but they were unable to do so. None of them went to her house with the intention of searching it for five years.

The woman had a pet dog and cat, but the police said there were no sign of the animals or their bodies when they searched the house. Unfortunately the medical investigators didn’t manage to discover the cause of death. The woman’s niece wrote some touching lines which she posted on her Facebook profile:

We have spent the day making arrangements and getting all paperwork filled out so that we may finally bring Pia home. This has brought some closure for our family, knowing we may finally lay Pia to rest. We may never know what happened to Pia and of course that is something no family ever wants to hear or accept but, we will never stop fighting to find answers and get justice for my aunt.