You are here: Home / Tech & Science / Intelligence in Chimpanzees Is Highly Dependent on Genes 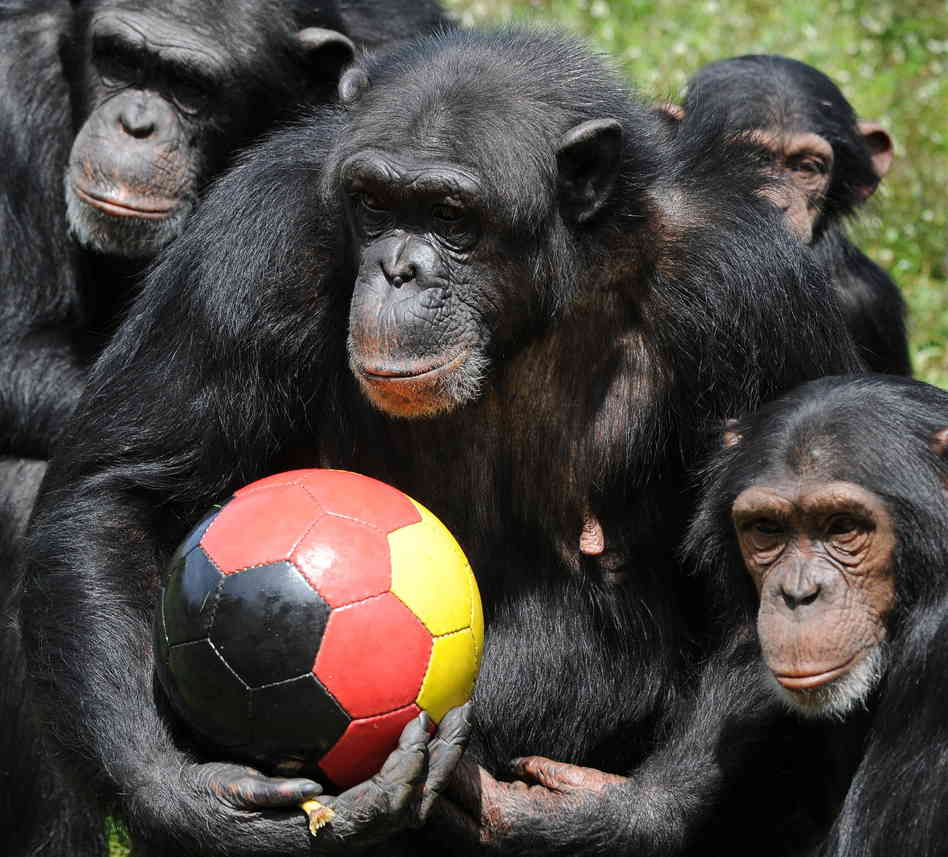 According to Georgia State University researchers, genes play a bigger role in determining intelligence quotient of chimpanzees. The enviornment plays a smaller part than in our case for instance. Humans are known to be highly influenced by environmental factors such as education and socio-economic status, factors that are generally known to affect intelligence quotient directly. But as far as chimps are concerned, their intelligence is highly dependent on genes.

“Chimps offer a really simple way of thinking about how genes might influence intelligence without, in essence, the baggage of these other mechanisms that are confounded with genes in research on human intelligence,” Dr. William Hopkins, professor in the Center for Behavioral Neuroscience at Georgia State, said in a news release from the journal Current Biology. The study was published on July 10.

To establish heritability factors, Hopkins and his colleagues studied 99 captive chimpanzees – 29 males and 70 females – aged from 9 to 54. The chimps had to do 13 standard tasks to measure their cognitive abilities. The chimpanzees that took part in the study had an extensive family tree, such as siblings to fourth and fifth cousins. This made it possible for the researchers to determine how well cognitive abilities of the apes are connected to genetic relatedness.

The categories taken into consideration were the following: spatial memory and ability; tool use; communication skills, and establishing causality. For instance for the first category they had to remember were food was hidden by choosing from three beakers where Hopking and his team hid food, for example, while challenging chimps to obtain visible but otherwise inaccessible food by attracting attention from humans helped measure communication skills.

In the case of chimpanzees, gender was also not a factor, and chimps raised by human caretakers for instance, did no better on intelligence tests than those raised by their chimpanzee mothers, according to the study authors.

These results suggest the fact that “nature” matters a bit more than “nurture” for intelligence, as Hopkins said. Other findings actually contradict that interpretation. Environment and experience dol have an influence on cognitive performance. For instance, if you compare chimps that have been trained to use sign language to ones that haven’t, the trained animals do much better on cognitive tests, he said. “So there’s a case where nurture really matters.”

According to these findings, difference in intelligence may have appeared in a common type of ancestor humans and chimp apparenty had about 5 million years ago.