You are here: Home / Health / Girl Thought Cured of HIV has had Infection Relapse 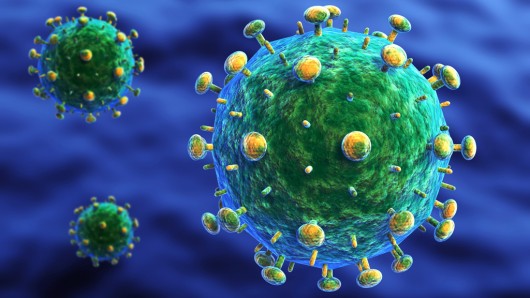 Three years ago there was a huge breakthrough in the treatment of HIV for children born with the HIV virus. A young girl (18 months) infected with the virus was cured by an aggressive drug treatment and was virus-free. The medical news took the world by storm and the doctors involved with her treatment and therapy had hoped that this would be the beginning of a new treatment for those born with the HIV virus. Unfortunately it has been revealed today that the girl who is now 4 years old is again HIV positive.

The Mississippi girl had stopped taking her medicine after the doctors couldn’t find any trace of the HIV virus in her system. During a routine checkup it was discovered that the HIV was back, or more accurately put it was detectable. Also, she had a decreased white blood cell count and HIV antibodies; both of these are the tell-tale signs that HIV is present and replicating inside the human body.

The director for the U.S. National Institute of Allergy and Infectious Diseases, Dr. Anthony Fauci had this to say about the situation:

Certainly, this is a disappointing turn of events for this young child, the medical staff involved in the child’s care, and the HIV/AIDS research community. Scientifically, this development reminds us that we still have much more to learn about the intricacies of HIV infection and where the virus hides in the body.

Indeed, there is still much more we don’t know about HIV and we’re still a long way from celebrating a victory over this dreadful virus.

The doctors first needed to make sure that it was the same HIV infection that the girl had before she was declared HIV free and indeed it was. She had contracted the virus during childbirth from her mother who had no idea she was infected. The doctors have put her back on antiretroviral therapy which appears to be working without any side effects.

Still, while it’s not a complete victory, it is still something. The fact that the girl managed to stay for two years off her HIV medicine is a start, because typically, when treatment is stopped, the HIV levels increase within weeks and not years.

What are your thoughts on this matter? What do you think there is to learn from this case of the girl thought cured of HIV? Share your comments with us in the section below.